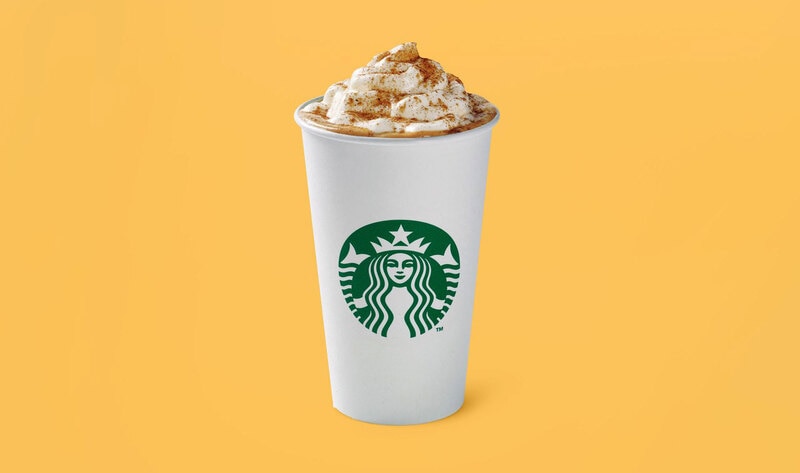 In October, Starbucks will add vegan whipped cream to its United Kingdom menus, according to local media outlet Vegan Food UK. The whipped cream—the ingredients of which have yet to be revealed—will debut in time for Pumpkin Spice Latte season. In 2018, Starbucks removed dairy products from its PSL base in Europe to create the Vegan Pumpkin Sauce with Spice Flavorings. Starbucks began offering the vegan version of the PSL in the UK, Netherlands, France, Switzerland, and Austria in August 2018 but ran out of the vegan base by the end of October. Last year, the chain reintroduced the vegan-friendly PSL and UK customers can order the latte vegan by requesting plant-based milk and, come October, opting for vegan whipped cream.

October will see the launch of Vegan Whipped Cream at @starbucksuk 😋 🎃 ….. TAG A FRIEND WHO NEEDS TO KNOW “Finally!” We hear you say 🤣 But let’s hope it stays, because we need #vegan whipped cream atop lattes and #hotchocolate Follow us @vegan_food_uk for the latest and most exciting vegan food news ⭐⭐⭐

Stateside, coffee chain Peet’s Coffee recently launched a vegan Maple Spice Cold Brewed Oat Latte as part of its Fall 2020 seasonal beverage menu and the chain’s Pumpkin Latte can be ordered vegan by substituting plant-based milk. However, Starbucks in the US still does not offer a vegan Pumpkin Spice Latte as the drink is made with pumpkin sauce, a key ingredient, that contains condensed milk.

Coca-Cola, Nestlé, and PepsiCo are the Top 3 Plastic Polluters on the Planet