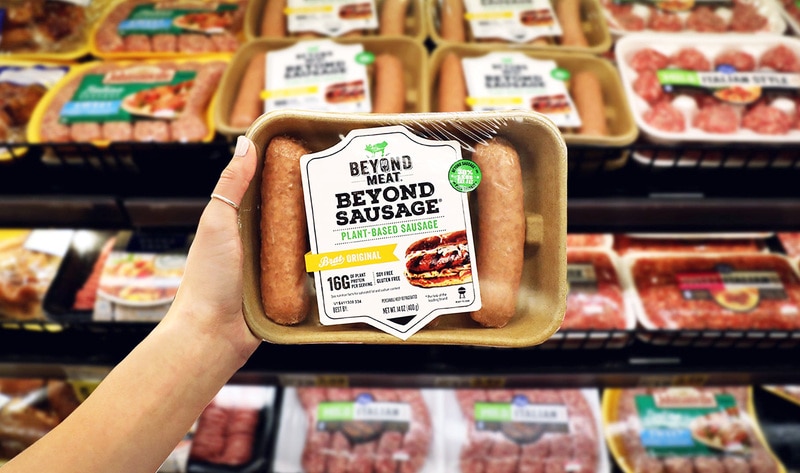 Vegan brand Beyond Meat is building two production facilities in China’s eastern province of Zhejiang to manufacture its plant-based meat products, including vegan beef, pork, and chicken, for the Chinese market. Beyond Meat is the first multinational plant-based meat brand to bring its own major production facility to the country, and it’s expected to be one of the company’s biggest markets for both production and research and development in the near future. Trial production is scheduled to commence within months with full-scale production to start in early 2021.

“China is one of the world’s largest markets for animal-based meat products, and potentially for plant-based meat,” Ethan Brown, CEO and founder of Beyond Meat, said. “We are delighted and confident that after several months of productive and collaborative discussions, we will partner with the JXEDZ (Jiaxing Economic and Technological Development Zone) to develop two production facilities, including one of the world’s largest and technologically advanced plant-based meat factories.”

Earlier this year, Beyond Meat entered the Chinese foodservice market by way of 4,200 Starbucks locations, which now offer menu items made with Beyond Beef, followed by select locations of Pizza Hut, Taco Bell, and KFC, which added the Beyond Burger to their menus in China for a limited time.

Loyal Pit Bull Who Wouldn’t Leave Her Dead Human’s Body is Adopted by the Police Officer Who Rescued Her!