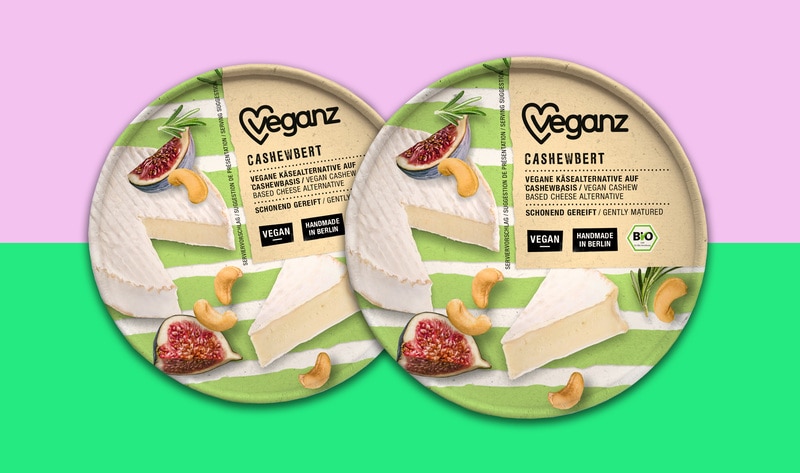 At the end of this month, vegan grocery chain Veganz will begin production at its new vegan cheese factory in the Prenzlauer Berg region of Berlin, Germany—next door to its flagship grocery store location. The factory will be dedicated to producing Veganz Cashewbert, a vegan alternative to camembert cheese made with cashews and plant-based cultures that are slowly matured to replicate the taste of its dairy-based counterpart. Once the factory opens, Veganz will be able to produce 10,000 wheels of vegan camembert by hand every week and plans to increase production capacity given early interest from retailers for its vegan cheese. Veganz is also planning to produce a vegan bleu cheese alternative and eventually expand its portfolio of vegan cheeses to nine different varieties.

Veganz opened its flagship location in 2011 as the world’s first all-vegan supermarket and expanded to include three locations by 2013. The Prenzlauer Berg store has now been outfitted with a fresh produce section and cheese counter—where it will sell its Vegan Cashewbert—and the remaining two locations will undergo similar updates. Veganz also produces 165 vegan products—such as candy bars, pizzas, and plant-based meats—under its brand name which are available at more than 15,000 stores across Europe.

From Couscous with Tomatoes and Olives to Summer Stone Fruit Waffles: Our Top Eight Vegan Recipes of the Day!