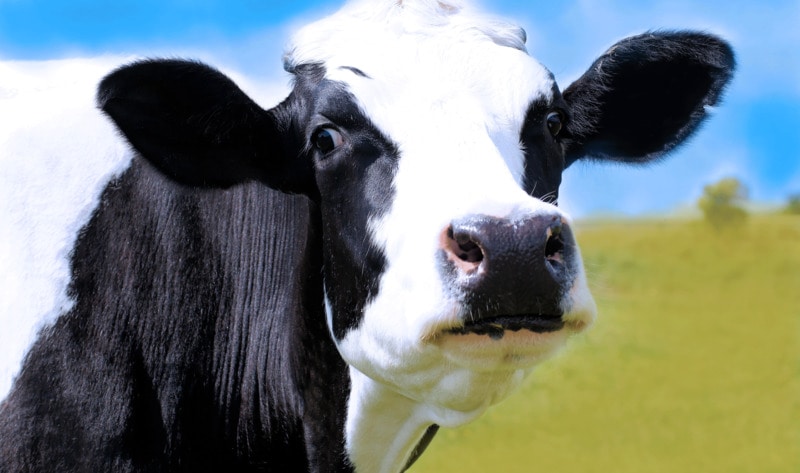 A new scientific report on the connections between dairy consumption, health, and athletic performance says the science is clear: dairy does a body bad. Published by non-profit health organization Switch4Good—founded by vegan Olympian Dotsie Bausch—the report, called “Dairy Does a Body Bad,” includes research and essays from leading clinicians and nutritionists, including Physicians Committee for Responsible Medicine founder Neal Barnard, MD, former NFL internist James Loomis, MD, and gastroenterologist Angie Sadeghi, MD. It draws on a growing body of independent, peer-reviewed evidence about the negative effects of dairy consumption, including the association between dairy consumption and chronic disease, dairy’s negative effect on athletic performance, how dairy disproportionately sickens people of color, and the relationship between the United States government and the dairy industry.

“The industry will claim I’m nothing more than an activist with an agenda and that any scientific facts contained here should therefore be ignored,” Bausch writes in the report’s Forward. “And here’s the truth—at least part of that is right. My agenda has not waivered for decades and that is to share and honor the whole, unvarnished truth that Big Dairy doesn’t want you to know.”

Finally, the report outlines an alternative, dairy-free diet, designed to help both professional and recreational athletes fuel for optimum performance and health.