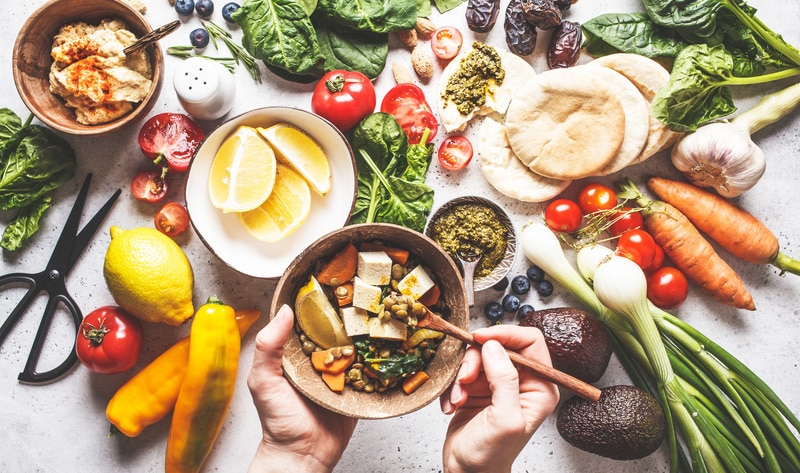 Interest in veganism has hit an all-time high in 2020, according to a report compiled by food-centric media outlet Chef’s Pencil. Using Google Trends data, the report analyzed the popularity of vegan search terms around the world in a variety of languages. “Data from Google Trends show that the popularity of veganism is at an all-time high, surpassing the prior all-time high registered in 2019,” the report states. “To put things into perspective, veganism is now twice as popular as it was just five years ago, and it doesn’t show any sign of slowing down. Veganism is stronger than ever, as you can see by the number of countries whose cuisine traditionally is greatly meat- and dairy-based seeing a big rise in veganism.”

Chef’s Pencil also used Google data to determine the top 15 countries and top 15 cities where veganism is most popular in 2020. The United Kingdom, Australia, and Israel hold the top three spots with the United States coming in near the bottom at 12th place. As for cities, UK’s Bristol overtook Portland, OR as the top city, with Edinburgh coming in third place just above London.

Other data supports Chef’s Pencil report that interest in veganism is growing worldwide in 2020, particularly in light of COVID-19. In May, a report—compiled by trade group Plant Based Foods Association and market research company SPINS—found sales of plant-based foods in the US increased by 90 percent during the height of pandemic-buying in mid-March when compared to last year’s sales during that time period, with sales of plant-based meat spiking by 148 percent. Similarly, in a July report, online resource HappyCow found that more vegan restaurants opened than closed during the COVID-19 pandemic.