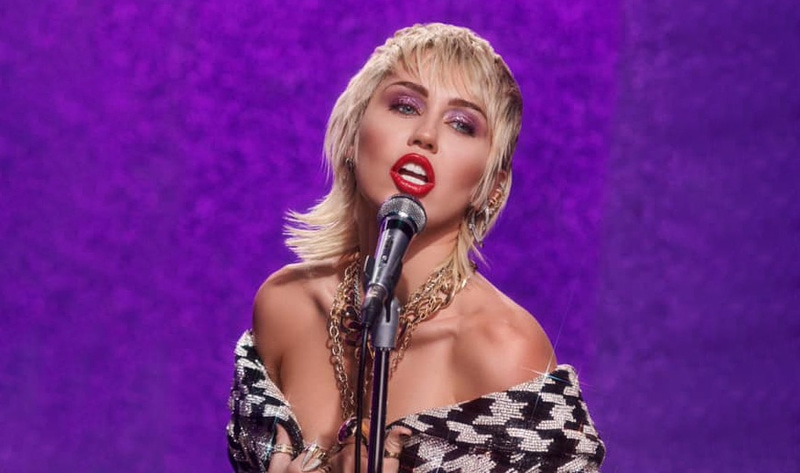 This week, pop singer Miley Cyrus appeared by phone on a segment of New Zealand radio show The Edge to discuss her shift toward a pescatarian diet. “I think life’s about trial and error and finding out what works for you,” Cyrus said. “I’m someone that when I feel like something is working for me, I want to share it because it feels right … but then you end up holding yourself to a standard that again people just attach to.” Cyrus continued to explain that she is not sure if she will remain “un-vegan,” adding, “I think when you become the face of something, it’s just a lot of pressure. If I could learn to operate at 110 percent living a vegan lifestyle that would be ideal … I just didn’t get there.”

“If I could learn to live 110% living a vegan lifestyle that would be ideal. I just didn’t get there.”#MileyCyrus #MidnightSky #SHEISMILEYCYRUS pic.twitter.com/BtPsTFaqik

Earlier this month, Cyrus—who stopped eating animal products in 2014—revealed on the “Joe Rogan Experience” podcast that she now consumes fish after experiencing neurological issues. “I’ve been a vegan for a very long time and I had to introduce fish and omegas into my life because my brain wasn’t functioning properly,” Cyrus said. “Listen … I have 22 animals on my farm in Nashville, I’ve got 22 in my house in Calabasas, like I’m doing what I need to do for the animals, okay?”

Since then, Cyrus has received backlash from fans—which she said she expected during the podcast—and physicians, including Canadian naturopathic doctor Matthew Nagra who explained that vegan sources of omegas are easy to find in algae-based supplements and foods such as flax.

Petition: Put and End to the Illegal Dog Meat Trade in the Philippines