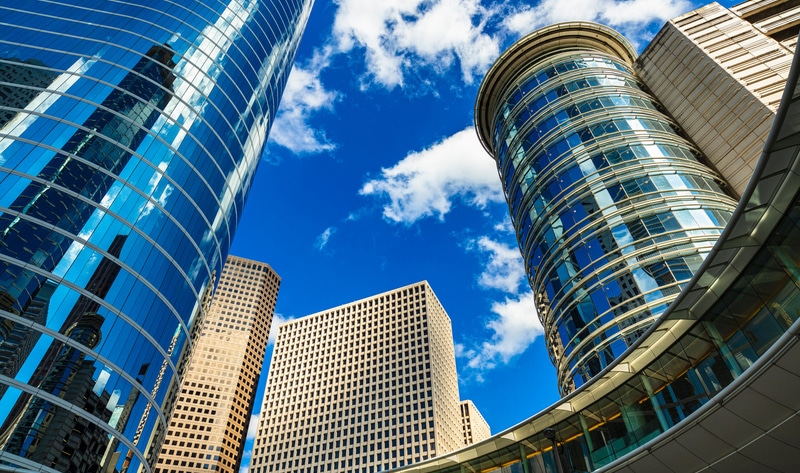 Houston, TX is the best city for vegans to live in the United States, according to a new Diet Destinations study from money.co.uk. The study analyzed city dietary and lifestyle offerings such as the number of specialty restaurants, takeout services with dietary options, number of specialty cooking classes, and the cost of ingredients to cook a specialty meal. The cities of Denver, CO, Los Angeles, CA, and Dallas, TX follow Houston as the best overall cities in the country. According to the study, Dallas is the most affordable place to buy groceries for a plant-based meal—the cost of tomatoes, onions, lettuce, and rice is 58-percent cheaper than in New York City. And, despite being famous for barbecued meat dishes, Texas is the only state with two cities listed in the top 10 list because of the number of specialty cooking classes and the lower cost of food.

The data also shows that Los Angeles, Houston, and Phoenix offer the highest number of specialty restaurants and takeout options in the country. Vegans in Los Angeles can choose from 1,036 plant-based restaurants and 1,596 takeout services. In comparison, there are 54 percent fewer vegan-friendly takeouts in New York, where locals can order from 911 spots, and 69 percent less in San Diego with 773 specialty takeout options. NYC, Chicago, and Los Angeles offer three times more vegan cooking classes than in London, the overall highest ranking city in the world.