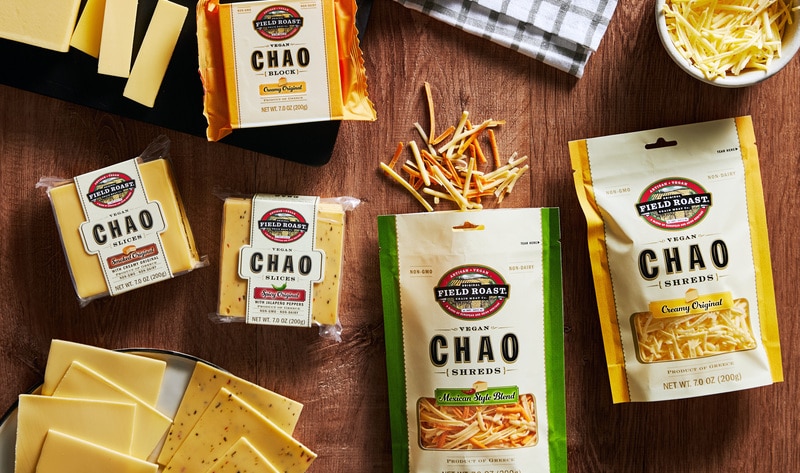 In 2017, Canadian meat brand Maple Leaf Foods acquired both Field Roast and Lightlife for $120 million and $140 million, respectively, and created Chicago-based Greenleaf Foods in 2018 as a subsidiary company that independently operates its growing plant-based business. “We took the fan-favorite Chao Creamery Creamy Original and expanded it into new flavors and forms that give consumers even more flavor potential in the kitchen,” Greenleaf President Dan Curtin said. “These products are unlike anything else that exists in the dairy-free cheese category. It’s a taste that only Chao can deliver.”

McDonald’s to Debut Its First Vegan-Certified Meal in UK