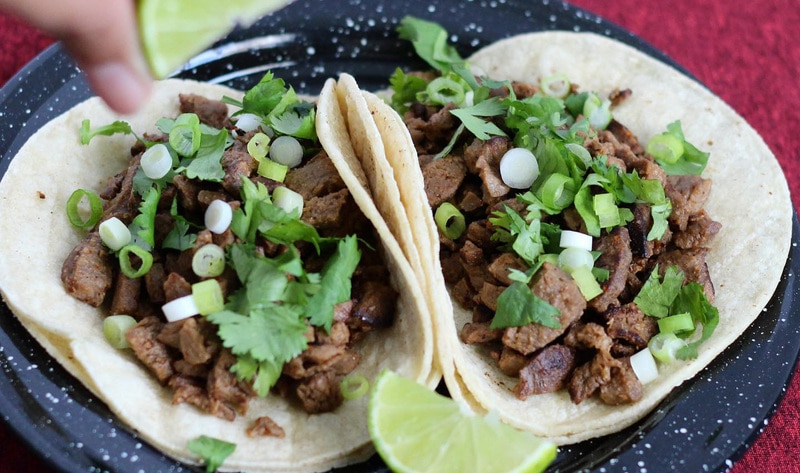 This fall, new restaurant Succulent Vegan Tacos will open at the Nashville Farmers’ Market in Nashville, TN. The new shop—described as the city’s first vegan taqueria—will serve a menu inspired by street food in Mexico City. Owners Adriana Ortega (who hails from Mexico City) and Ronald Cerdas (who is from Costa Rica) previously operated the business as a monthly pop-up and, during the pandemic, pivoted to sell packaged items such as jackfruit-stuffed tamales and conchas.

“We have built a loyal following during our monthly pop-ups and are excited to have a permanent home in the market,” Ortega said. “Our mission is to bring authentic food from my home without compromising any flavors. We do no harm to animals and work to create awareness for the environment and health. The response has been wonderful, and we can’t wait to serve our guests daily.”

The menu at Succulent Vegan Tacos will focus primarily on tacos and tamales, along with rotating dishes such as tortas, enchiladas, traditional Mexican antojitos (snacks), and pan dulce.