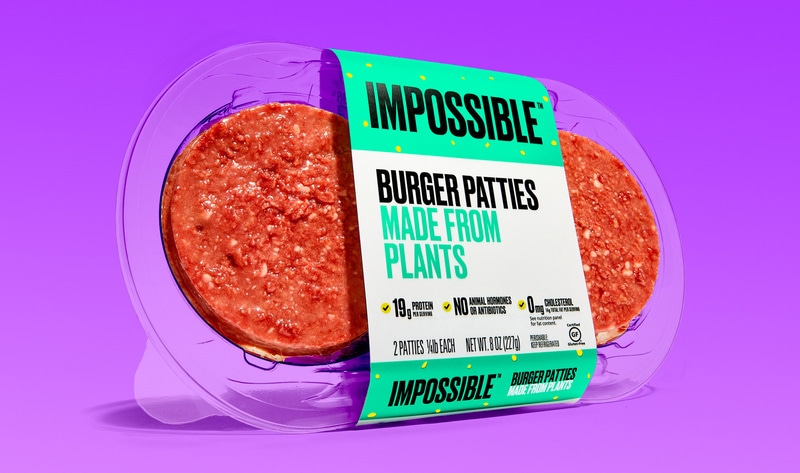 “Three out of four Americans now live within 10 miles of a grocery store where they can buy Impossible Burger. And when people cook it at home, they start telling friends and family about it,” Impossible Foods Senior Vice President for Sales Dan Greene said. “Our retail surge has become a powerful flywheel for long-term growth.”

The Impossible Burger made its retail debut in 2019 and was available at fewer than 150 grocery stores prior to the onset of COVID-19 pandemic. In the last six months, Impossible Foods’ has expanded its retail footprint 77-fold. The plant-based burger is now available at 11,000 retail locations in all 50 states, including Kroger, Trader Joe’s, Walmart, and Target.