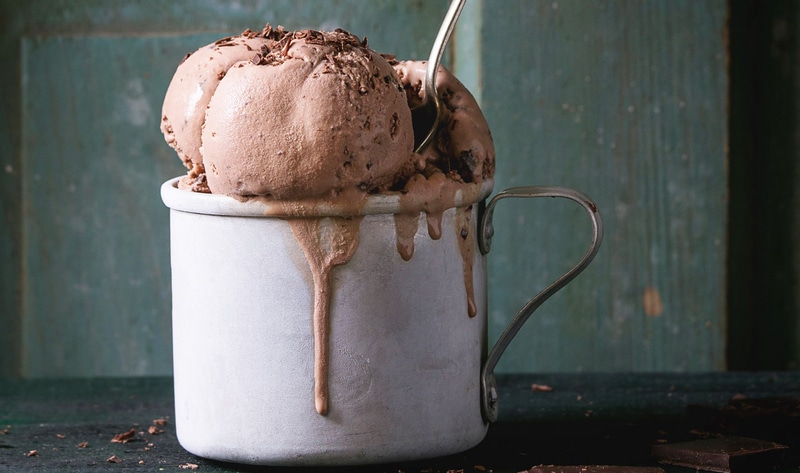 New York-based brand Elmhurst 1925 recently launched vegan soft-serve mix-in chocolate and vanilla flavors. The soft-serve base is made with Elmhurst’s signature oat milk and can be made into a frozen treat using any ice cream maker. Elmhurst sells the new soft-serve base in packs of two, four, and six, and as part of gift packs that include at-home ice cream machines. “Think nostalgic, old-fashioned ice cream with a new-fashioned dairy-free, vegan twist,” Heba Mahmoud, Vice President of Marketing at Elmhurst, said. “As we spend more time at home, we wanted to deliver a product that families can make together, while creating lasting memories at the same time.”

For more than 80 years, Elmhurst operated as a dairy company until 2016 when current CEO Henry Schwartz partnered with food scientist Cheryl Mitchell, Ph.D., to transition the brand to create exclusively vegan products. In 2017, Elmhurst released its first vegan line Elmhurst Milked that features a range of milks made from almonds, hazelnuts, cashews, and walnuts using its proprietary technology. Since then, the company has released a variety of vegan products, including protein shakes, hemp-based creamers, and vegan milks optimized for use by baristas.

Go Meat-Free in 2020! Cows Contribute to a Third of World’s Greenhouse Gas Emissions