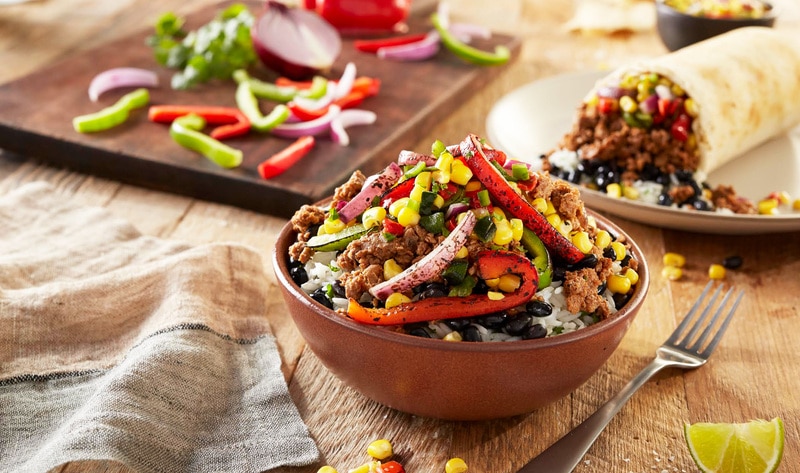 “Since bringing Impossible Foods to over 730 QDOBA locations in the US in May 2019, we’ve seen tremendous interest from guests, meat lovers, and vegans alike, looking for a plant-based protein,” Karin Silk, Vice President of Menu & Off-Premises at QDOBA, told VegNews. “We’re proud to now be able to offer it to our Canadian guests as the first Mexican Fast Casual brand to add plant-based Impossible to our Canadian menu.”

Earlier this month, California-based Impossible Foods expanded its flagship Impossible Burger to the Canadian foodservice sector—the company’s first international expansion outside of Asia—through a partnership with several top chefs at meat-centric restaurants such as CHARCUT, Joe Beef, and Gold Standard. In addition to QDOBA, a number of fast-food chains have also added the plant-based meat to their menus across Canada this week, including Wahlburgers (one of the first restaurant chains to add the Impossible Burger to its US locations in 2017); Red Robin (which added the Impossible Burger to its more than 500 US locations in 2019); and White Spot (Canada’s longest-running restaurant chain).