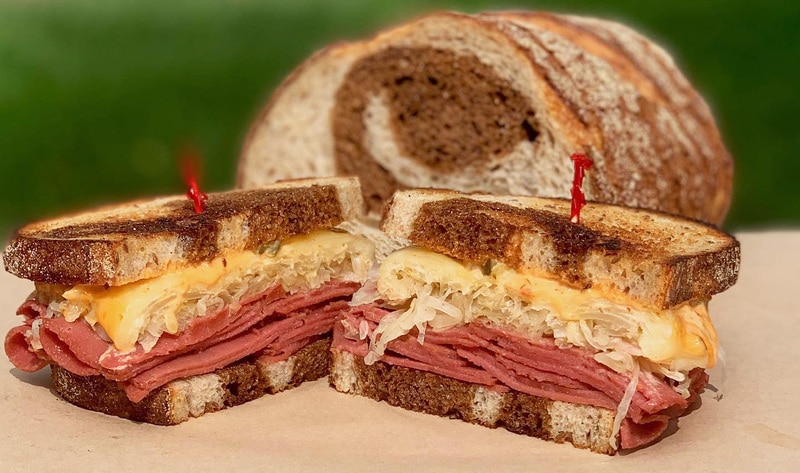 Vegan butcher shop Vida’s Plant Based Butcher will soon open in Columbus, OH. The shop will offer vegan versions of traditional butcher and deli staples, such as vegan chicken, smoked ham, pepperoni, corned beef, sausage, and bacon, along with house-made vegan cheeses in styles such as provolone, havarti, mozzarella, cheddar, blue, and smoked gouda. Vida’s will also serve a deli-style menu featuring vegan cold-cut sandwiches such as BLTs and Reubens, which can be enjoyed at the few seats inside the shop or on its large patio.

Founder Carl Underwood IV initially launched wholesale vegan butcher Truly Vida in 2018, serving local restaurants such as Dirty Frank’s, North High Brewing, 4th and State, and Eden Burger, and decided to expand his business with a retail location. “I want people to be able to buy this and experience it at home and make it for themselves and their family,” Underwood told local media outlet Columbus Underground.

Vida’s is scheduled to open in the coming weeks. It’s opening hours will be Tuesday through Sunday from 10 am to 7 pm.

Vegan Black-Owned Cereal Brand Is Serving Up Empowerment, Too