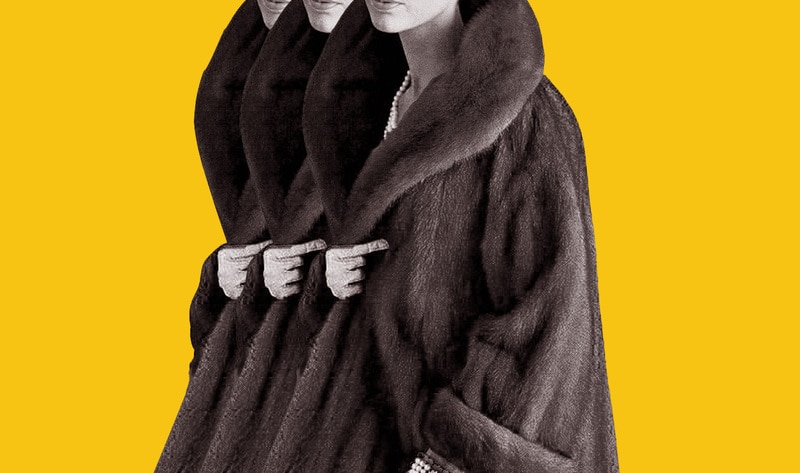 This month, Poland’s Sejm (the lower House of Parliament) voted to ban fur farming in the country—the third largest fur producer in the world behind China and Denmark. The draft legislation, which does not include rabbits, is now moving to the country’s Senate (upper parliament) for voting and if implemented—which will take approximately one year—will save the lives of eight million animals. “Poland’s standards regarding animals should be no worse, or even better, than those in Western countries,” Jaroslaw Kaczynski, leader of the governing Law and Justice party, said. The draft legislation gained opposition from the ultra-conservative United Poland party.

The move comes after an investigation by the People for the Ethical Treatment of Animals (PETA) in Germany exposed horriific conditions at five Polish fur farms. “Animals went insane from the intensive confinement, frantically turning in circles, pacing back and forth, and scratching at cage walls,” PETA said about the investigation. “Standing on barren wire cage floors led to swollen and inflamed paws. These and other injuries and diseases, such as swollen gums, went untreated.” PETA Germany subsequently sent a letter to the Ministry of Agriculture and Rural Development of Poland demanding an end to the cruel industry, which was bolstered by 90,000 supporters sending messages to Polish officials.

If the legislation is implemented, Poland would join Belgium, Germany, Ireland, Luxemburg, Norway, Slovakia, the United Kingdom, and a growing list of other countries that have banned fur farming.

Parthenogenesis: How Some Animals Can Reproduce Without Mating

From Red Lentil Potato Soup to Apple Nachos: Our Top 10 Vegan Recipes Of The Day!