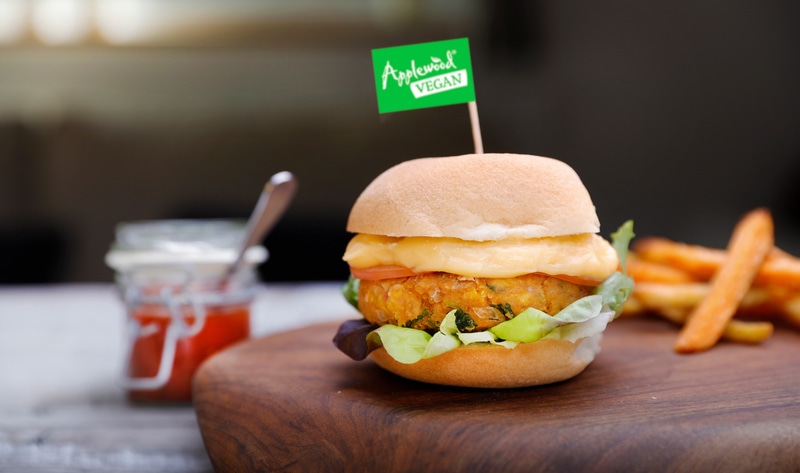 Sales of Applewood’s vegan cheeses have increased by 16 percent month-over-month since July 2020 and since April, online searches for “Applewood vegan” have increased by 150 percent—a testament of the growing popularity of vegan cheese in the UK, particularly during the COVID-19 pandemic. “It’s been a great year for Applewood Vegan. We had high hopes for the launch. In blind taste tests with vegans, conducted by Wirral Sensory Services, Applewood Vegan ticked all the boxes and scored significantly higher than other smoky cheese alternatives that are already on the market,” Applewood Vegan Senior Brand Manager Lisa Harrison said. “We are so proud of what has been achieved and to be a dairy company that is not shying away from the increasing demand for plant-based alternatives and making the bold decision to offer a vegan alternative for a well-known established cheese brand such as Applewood.”

To celebrate the success of its vegan cheese, Noseland is launching an Ilchester Vegan Festive Selection for the holidays, a vegan advent calendar featuring a variety of cheeses that includes Ilchester Melting Mature Cheddar Vegan, the Ilchester Blue Vegan Cheeze (made with blue spirulina), and the Mexicana Vegan Spicy Cheeze.