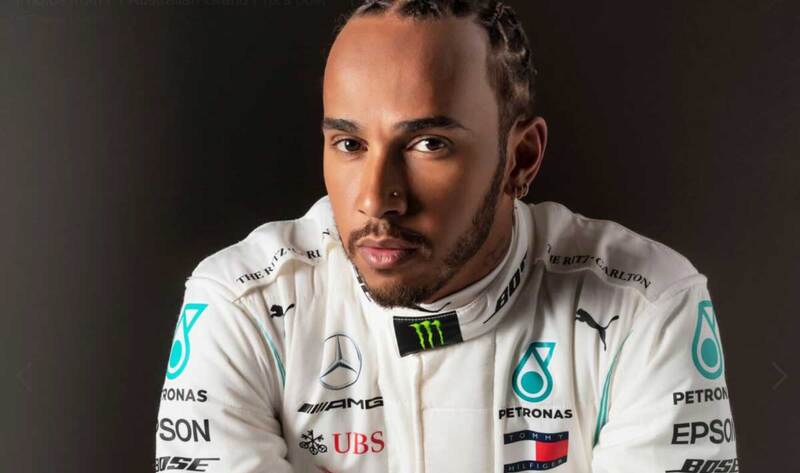 Vegan Formula One racecar champion Lewis Hamilton was named as one of TIME’s 100 influential people of 2020. The athlete has won six Formula One world championships and is poised to win a seventh, which will tie the record held by legendary driver Michael Schumacher. NASCAR driver Bubba Wallace wrote Hamilton’s excerpt for TIME’s list this year. “I’m the only Black driver in NASCAR’s top level. So Lewis’ example—as the lone Black F1 driver—is particularly meaningful for me,” Wallace wrote. “He shows we’re out there doing it. To see him conquering the track damn near every weekend, it motivates me to try to do the same.”

Hamilton—who has been vegan since 2017—has used his platform to promote a variety of issues, never shying away from urging his millions of followers to go vegan, ditch leather, and boycott animal exploitation for entertainment. In recent months, Hamilton has used his fame to promote racial justice. During the Austrian Grand Prix 2020 in July—his first race on the track after the COVID-19 lockdown—Hamilton outfitted his car with the message “End Racism” and urged the racing community to come together in support of the Black Lives Matter movement.

“His activism has also moved the world. Lewis has brought international attention to the Black  Lives Matter movement, through his advocacy on social media and at F1 events,” Wallace wrote. “Lewis’ mental preparation, his aura, his ability to capitalize on every opportunity to use his platform to drive out racism are more than just a model for race-car drivers and other athletes. He’s an inspiration for everyone.”

5 Ways to Grow Mushrooms at Home

Save Gorillas, Ban Live Animal Mascots, and Delay SCOTUS Vote Until After Election: 10 Petitions to Sign this Week to Help People, Animals and the Planet!