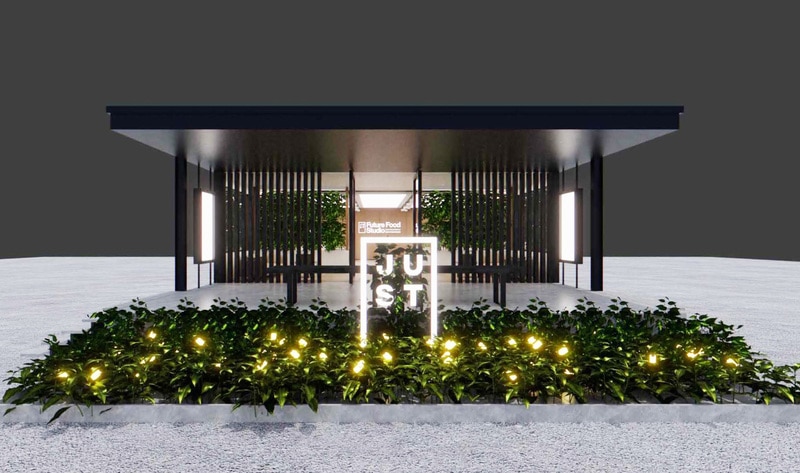 From October 10 to October 30, California-based food technology startup Eat Just will open the Future Food Studio in Shanghai—the first all plant-based culinary studio in China. The studio will offer cooking classes using the company’s JUST Egg vegan egg replacer taught by chef collaborators, many of whom helm top restaurants in Shanghai. Eat Just designed a WeChat mini program through which students can sign up for classes—with a limited number of free classes available. When classes are not in session, the studio is accessible to the public—where sampling events and giveaways will take place.

“The move toward plant-based proteins is here to stay and the impact of COVID-19, climate change and food insecurity has accelerated the pace of change faster than any of us could have predicted,” Eat Just CEO Josh Tetrick told VegNews. “We’re seeing more opportunities for collaboration and innovation from an increasing number of food producers and potential partners in China and across Asia. China, in particular, will account for a large percentage of our future growth because consumer demand there is being driven by a desire for healthier, safer, and more sustainable food products—both for the individual and collective benefit.”

At the beginning of the COVID-19 pandemic in March, Tetrick reported a spike in interest from Chinese companies in JUST Egg—which is already sold in a number of Chinese outlets, including e-commerce marketplaces JD.com and TMall, where sales of the vegan egg are up by more than 40 percent since the onset of COVID-19. Eat Just’s studio aims to help reduce the consumption of animal products in China—which set a goal in 2016 to slash meat consumption in half by 2030. Similar to its initiative in the United States, Eat Just is actively reducing the pricing of JUST Egg to make it more affordable to Chinese consumers.

Stateside, Eat Just launched its mung bean-based egg replacer in the retail sector in April 2019. To date, the company has sold the vegan equivalent of 50 million chicken eggs.