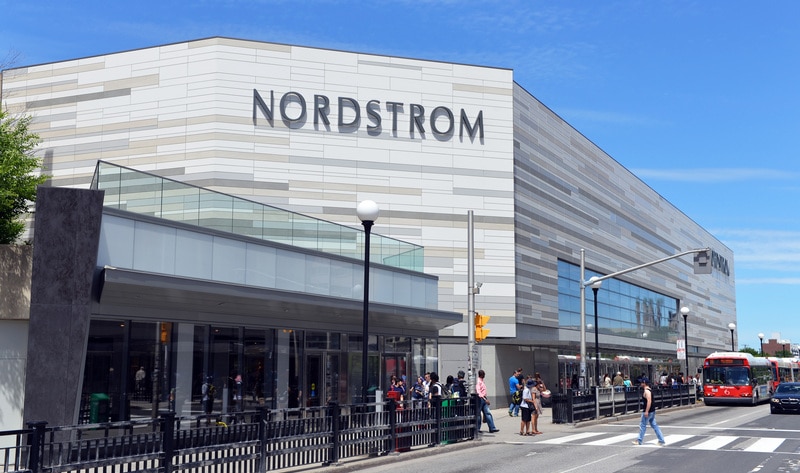 This week, fashion retailer Nordstrom announced that it will end the sale of fur and other exotic animal skins by the end of 2021. The move was made in partnership with The Humane Society of the United States (HSUS) and bans the sale of these animal-derived materials at all of Nordstrom’s properties, including Nordstrom Rack, Last Chance stores, as well as Nordstrom’s e-commerce sites.

“As a leading fashion retailer, we’re committed to delivering the best possible service and merchandise for our customers. Delivering on that commitment means continually listening to customer feedback and evolving our product offering to ensure we’re meeting their needs,” Teri Bariquit, Chief Merchandising Officer at Nordstrom, said. “As part of our ongoing product evolution, we’ve been working with the Humane Society of the United States and recently made the decision to stop offering products made with genuine fur or exotic animal skin in any of our stores or online. Our private label brands haven’t used these materials for years, so extending this policy to all the brands we carry is a natural next step for our business.”

HSUS CEO Kitty Block commended the retailer for making the compassionate decision to remove these cruelty begotten animal skins from its offerings. “We applaud Nordstrom for ending the sale of fur and becoming the first United States-based retailer to ban exotic animal skins,” Block said. “This is a pivotal step toward a more humane business model and a safer world for animals, sending a clear message that animals should not suffer for the sake of fashion. Nordstrom’s decision will surely have a ripple effect on other influential fashion leaders.”

Animal-rights group People for the Ethical Treatment of Animals (PETA) has been demanding that Nordstrom discontinue the sale of fur since 1999 and released a Nordstrom-focused investigation in 2019 to uncover the cruelty of the Russian fur trade—where Nordstrom previously sourced some of its fur. PETA is calling upon other retailers (particularly Urban Outfitters and its subsidiaries such as Anthropologie and Free People) to take Nordstrom’s lead in banning fur and exotic skins, and to take further initiative in banning other animal-derived materials such as wool, silk, and leather. “Urban Outfitters brands want to appeal to open-minded and progressive young people, but they’re missing the mark by selling fleece taken from animals who get beat up, cut up, and killed in the process,” PETA Executive Vice President Tracy Reiman said. “PETA worked for over two decades to push Nordstrom to go fur-free, and we’ll work just as tirelessly to push Urban Outfitters to sell only the stylish and sustainable vegan materials it already stocks.”

From Buckwheat Granola to Pumpkin Sheet Cake: Our Top 10 Recipes of the Day!

Report: Factory Farming Is the “Single Most Risky Behavior” for Future Pandemics