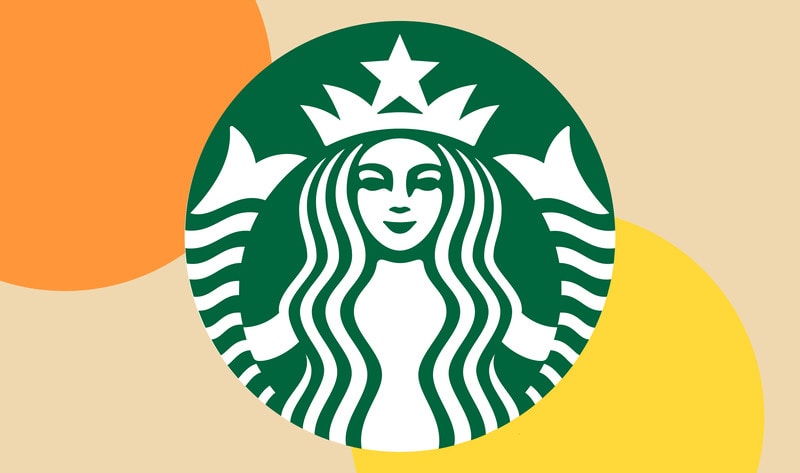 New Vegan Pumpkin Spice Cookie to launch at @starbucksuk next week 😋 🍁🎃 (EDIT: we hear now that they will be available this week from Thursday) …… This should go nicely with a Pumpkin Spice Latte and Extra Vegan Whipped Cream 🍦 ☕🌱 Thanks to @leisha.harrison27 who spotted a #Starbucks accidentally putting up the poster a week early 😳 There are some exciting launches happening this week, follow us @vegan_food_uk to keep in the know 😉

Stateside, while Starbucks has improved its vegan beverage options over the years, the chain has yet to develop a vegan alternative to its pumpkin spice mix (which contains dairy). When it comes to food, Starbucks is currently testing Miyoko’s Creamery’s cashew-based vegan cream cheese in two flavors (Everything and Cinnamon Raisin) on the menu at one location in Issaquah, WA.