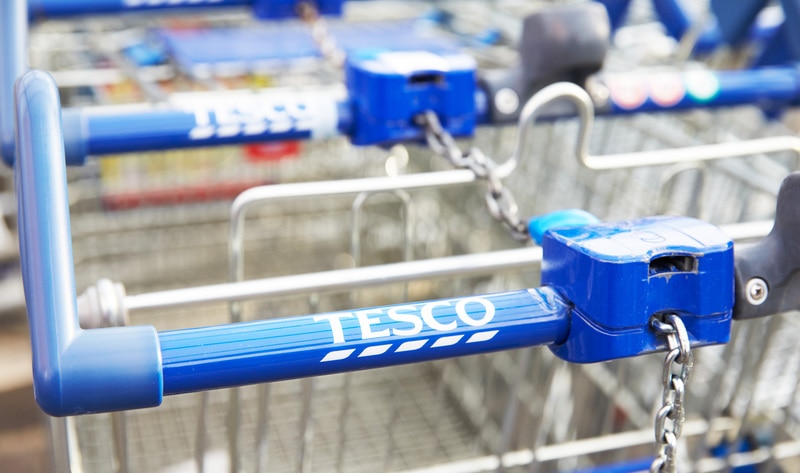 The new sustainability measures were created in partnership with environmental organization World Wide Fund for Nature (WWF), with the aim of slashing the environmental impact of the average shopping basket in the UK by half. “The food system has been identified as the biggest culprit, but also presents one of the greatest opportunities to reverse this trend; rebalancing our diets is a critical part of that,” WWF CEO Tanya Steele said.

In recent years, Tesco has greatly expanded its vegan options thanks in large part to Derek Sarno, its executive chef and Director of Plant-Based Innovation, who launched his Wicked Kitchen ready-made vegan meal line at the retailer in 2018. Last year, Tesco announced it would close its meat, fish, and deli counters to streamline its business operations. Under its new initiative, Tesco plans to add new plant-based items across 20 categories, including frozen food, ready-made meals, and party food.