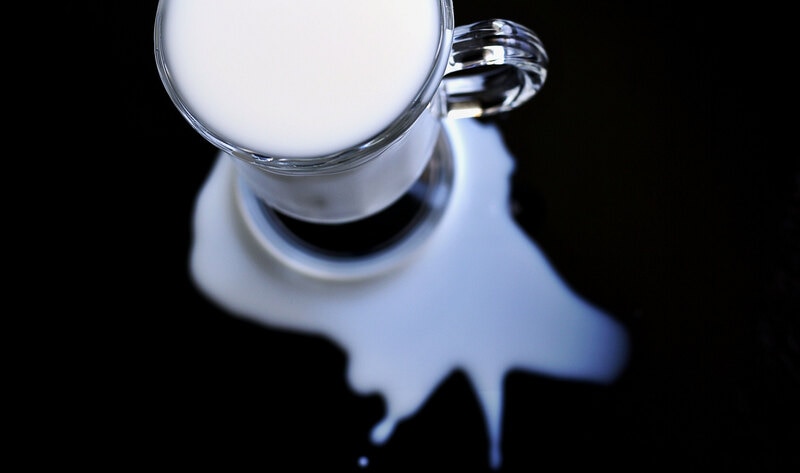 Non-profit organization Switch4Good is challenging deceptive advertising about dairy from industry group Milk Processor Education Program (MilkPEP). Switch4Good—founded by vegan Olympian Dotsie Bausch to inform consumers about the negative effects of dairy—recently filed a formal complaint to the Federal Trade Commission (FTC) in an effort to force MilkPEP to remove misleading claims about milk being an exercise recovery drink, and issue corrective statements. The misleading ads state that “drinking fat-free milk after exercise replenishes lost electrolytes and rehydrates better than sports drinks or water.” MilkPEP makes that statement based on a study involving only seven white males of Irish descent who are not lactose intolerant. In addition, on the homepage of MilkPEP’s “Built with Chocolate Milk” website, it states “Real Recovery. Real Science; 20+ studies report the benefits of recovering with the high-quality protein and nutrients found in low-fat chocolate milk after a tough workout.”

In its complaint to the FTC, Switch4Good states that MilkPEP falsely implies that milk is an exercise recovery drink for all Americans, regardless of race, age, or ability to digest lactose, even though its small study used an unrepresentative demographic to the population at large.

“The dairy industry has been misleading consumers for decades with its ‘science-backed’ claims. Little do we know that one of its most prominent, industry-funded studies is based on seven white, young Irishmen who were not lactose intolerant,” Bausch told VegNews. “We live in a diverse nation, and yet the dairy industry claims the results from seven white men can stand for everyone. Someone needs to stand up to these misleading claims—not just through petitions or vocalization—but through legal action. That is exactly what this FTC complaint will do.”