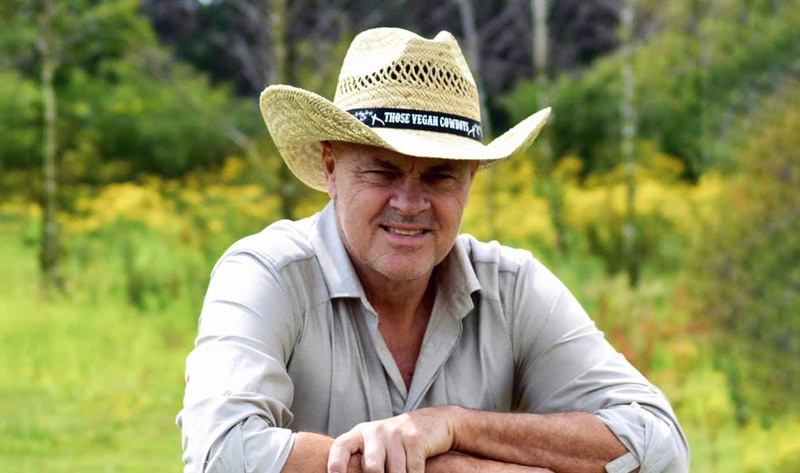 Dutch startup Those Vegan Cowboys recently launched a search for a specific strain of fungus that feeds on grass and makes casein without the cow. The company’s mission is to use the casein protein to develop milk and cheese products that don’t involve the use of animals. Those Vegan Cowboys founders Jaap Korteweg and Niko Koffeman are offering a €2.5 million ($2.9 million) reward to anyone who finds a suitable fungal strain. Korteweg and Koffeman sold their previous plant-based meat brand The Vegetarian Butcher to multinational conglomerate Unilever in 2018, which has allowed them to turn their attention to developing dairy alternatives.

The company’s team of 20 scientists has already found microbial caseins, but producing these in bulk has been a challenge. “We came to calling this fungus the Silver Spore, a stable strain of microbial magic that can efficiently create the caseins we need to change the world of dairy. All the gold and gemstones in the Appalachian mountains put together ain’t worth half as much to us as this spore, so we’ve placed a mighty high bounty on its discovery: two and a half million Euros to those who point us to the strain we so sorely need,” the company’s website says. “It might come from Russia, it might be from China, from a humble lab in Illinois or even on soil much closer to home, but find it we will. And when we do, our road to cheese Eldorado will be laid out in front of us, as plain as a nugget of gold in a handful of mud.”

The founders believe that producing casein proteins from grass means dairy farmers will still remain vital to the process because they own the best grassland around. Korteweg and Koffeman estimate that it will take seven years to bring the first cultured cheeses to market but they hope the reward being offered will help speed up the process.

15 Plant-Based Appetizers for Your Next Dinner Party!