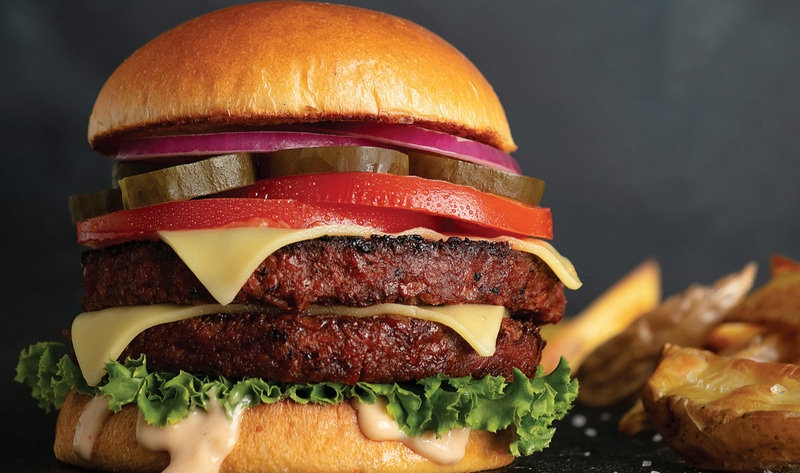 “More consumers clearly are interested in meat alternatives, but until now plant-based meats have had a price tag that doesn’t fit many family budgets. The new Mainstream line provides an affordable option for people who aren’t able to pay nearly $3 apiece for a meatless burger,”  Danny O’Malley, Founder and President of Before the Butcher, said. “At just under $1.40 per patty, we are opening the category to a large new universe of purchasers that we expect to drive substantial new growth for alt-meat products.”

The Mainstream line’s pricing was made possible through packing burgers in bulk and minor adjustments that reduced ingredient costs. Other companies in the plant-based meat space are also working toward price parity with animal-derived beef, including Beyond Meat which launched its limited-edition Cookout Classic pack at Walmart and Target earlier this summer, pricing its popular Beyond Burgers at approximately $1.60 per patty.

Before the Butcher also offers a premium UNCUT line of vegan meats which it debuted on a small scale in 2019 and has since expanded to hundreds of retailers nationwide. On the foodservice side, Before the Butcher offers 12 products, including bulk ground meat, chorizo, pulled pork, ground Italian sausage, chicken chunks, and beef strips, along with burgers and sausage patties.

Kenyan Woman Recycles Plastic into Bricks that are Stronger than Concrete!