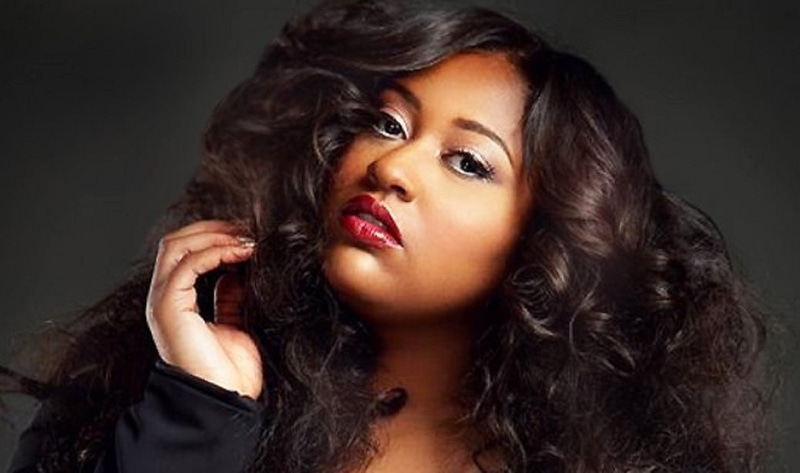 Grammy-nominated musician Jazmine Sullivan recently revealed that she is vegan to her 1.4 million Instagram followers. The singer posted a photo of herself from the shoot of her newest video “Lost One” in which she appears to have lost some weight. Some followers posted negative comments about Sullivan’s weight loss, prompting the singer to post an Instagram story to explain her lifestyle change.

On set of LOST ONE video shoot. Coming soon❤️

“Last week, some people dragged me saying I look sickly. I’m honestly a size 12 [and] 180 pounds. There’s nothing skinny [about] me but my neck. I’m 5’8, however, so I sometimes photograph a little leaner than I am. But I ain’t skinny and that was never my goal,” Sullivan wrote. “My goal was to support my mother through her battle with cancer by going vegan with her and, in turn, it helped me as well. And I feel really good. I have a lot of things to work on in my journey and I’m not nearly the model for health and fitness … But I’m trying. And I’ll continue to do so with my momma! Bless y’all. Love y’all.”