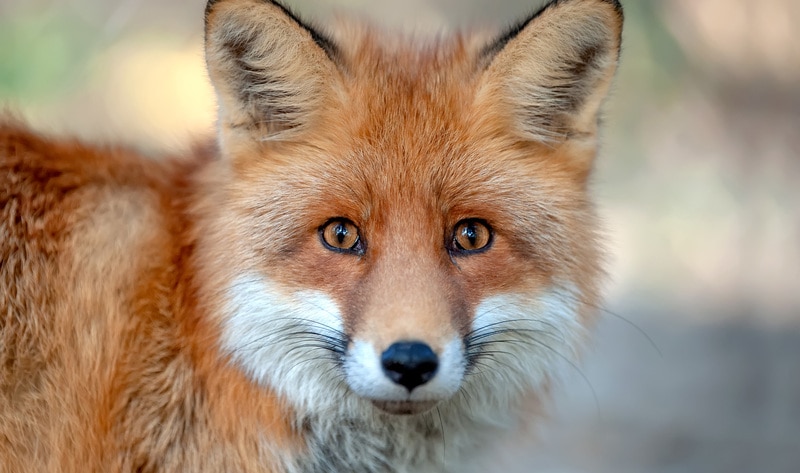 This week, Israel announced that it intends to ban its fur trade—which, if enacted, would make it the first country in the world to ban both the buying and selling of cruelly begotten animal skin. “The fur industry causes the killing of hundreds of millions of animals around the world, and involves indescribable cruelty and suffering,” Israel’s Environmental Protection Minister Gila Gamliel said. “Utilizing the skin and fur of wildlife for the fashion industry is immoral.” Israel’s new regulation will severely limit the permits issued for buying and selling fur to those used for “scientific research, education, or for instruction and for religious purposes or tradition.”

While some countries have limited the production of fur, prior to Israel’s announcement, only a few cities and states—including California in the United States—have banned both selling and buying fur. Animal-rights group Humane Society of the United States (HSUS) welcomed Israel’s new regulation, which is aligned with growing public sentiment against the use of animal skins for fashion. “Such cruelty so someone can wear a fur coat or carry a bag with a fur trim is unfathomable and completely unnecessary,” HSUS CEO Kitty Block said. “Alternatives to fur are widely available now, and almost indistinguishable from the real thing. We commend Israel, France, the Netherlands, and all other countries that are working toward a fur-free future for moving in the right direction.”

As fur falls out of favor, retailers worldwide are making their own policy adjustments. Last week, major retailer Nordstrom announced that it will end the sale of fur and other exotic animal skins by the end of 2021 across all of its properties, including Nordstrom Rack and Last Chance stores, as well as Nordstrom’s e-commerce sites. Macy’s and Bloomingdale’s will also end fur sales by the end of the 2020 fiscal year.

10 Species Under Immediate Threat Due the Climate Crisis and How You Can Help!