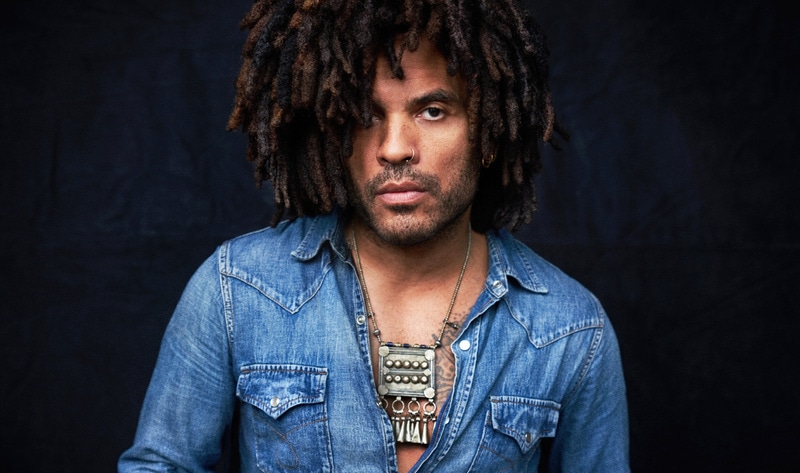 Lenny Kravitz is vegan and has been eating mostly raw since 2016, the legendary musician revealed during a recent interview with Men’s Health. “My best shape is not behind me. It’s in front of me right now. We keep moving that bar as we get older,” Kravitz, 56, said, adding that he is “very careful about what I put into my body and how I take care of my body.”

Kravitz has lived in an Airstream trailer in the Bahamas for the last six months where he grows most of his own food in an adjacent garden and spends time working out in nature. In his refrigerator, Kravitz stocks mostly green vegetables such as kale, broccoli, and cucumbers, and keeps garden-fresh fruit, including local soursop, on his counter. “A great blessing of living here in the Bahamas is that I get to grow my own food,” Kravitz added, “So I have a garden where most of this food comes from. As you can see, I’m vegan and primarily raw.”

Kravitz also showed off his gym, which is a horizontal tree trunk that he uses as a weightlifting bench, along with hand weights. “This workout is amazing,” Kravitz said. “I’d rather be outside in nature than being cooped up in a gym.” Kravitz also revealed that he keeps his mind fit by “keeping it open.”

Backlash From Activists After Trump-Supporting Billionaire Acquires Stake in Oatly