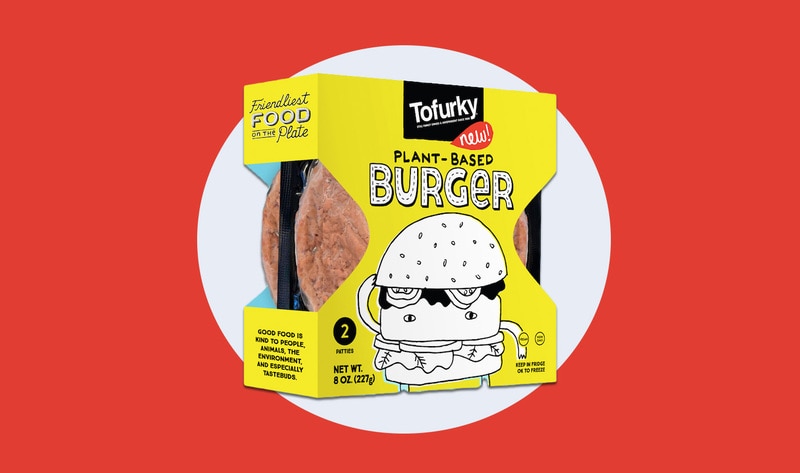 This week, advocacy groups The Good Food Institute (GFI) and Animal Legal Defense Fund (ALDF) filed a lawsuit on behalf of vegan brand Tofurky challenging a new, anti-vegan labelling law in Louisiana. In 2019, Louisiana Governor John Bel Edwards signed SB 152 into law prohibiting plant-based and cell-based companies from using terminology such as “meat” and “beef,” which the law deems can only be applied to dead animal flesh. The law—which was enacted on October 1 and is being enforced by the agriculture commissioner—defines “meat” as “a portion of a beef, pork, poultry, alligator, farm-raised deer, turtle, domestic rabbit, crawfish, or shrimp carcass that is edible by humans,” a definition that explicitly excludes “synthetic product derived from a plant, insect, or other source” and “cell-cultured food product grown in a laboratory from animal cells.” Under the law, companies stand to face penalties of up to $500 per day for using these prohibited terms, which the lawsuit alleges is a violation of Tofurky’s First Amendment corporate free speech rights.

While legislators claim that the law dispels consumer confusion, GFI and ALDF explain that it is nothing more than a ploy by the meat industry to reduce competition from the growing plant-based meat industry. “It’s absurd that Louisiana’s elected officials are spending their time on the imaginary crisis of people confusing veggie burgers for beef burgers,” GFI Director of Policy Jessica Almy said. “Consumers deserve better than lawmakers passing condescending laws that try to dictate what Louisianans buy. Consumers are no more likely to believe that ‘veggie burgers’ contain cow meat than Girl Scout cookies contain Girl Scouts.”

Currently, several similar laws are on the books in other states, including Arkansas, Missouri, and Mississippi. Last year, Tofurky, GFI, ALDF, and the American Civil Liberties Union (ACLU) challenged the so-called “Truth in Labeling” law in Arkansas—which aimed to force companies to use terms such as “veggie tubes” and “veggie discs” instead of vegan sausages and vegan burgers. In December 2019, an Arkansas federal court sided with Tofurky and blocked the enforcement of the law.

“These state meat-labeling laws are blatantly unconstitutional and serve as shameful examples of state legislators prioritizing the wishes of their corporate donors over those of their constituents,” Tofurky President and CEO Jaime Athos said. “By now it is clear that consumers are choosing plant-based options because they are better for the environment as well as human health and animal welfare, not because those consumers are confused. It is unconscionable that state legislators would so recklessly interfere with the market in this way, favoring certain industries over others while simultaneously making it harder for their constituents to access the healthier protein options of their choosing.”