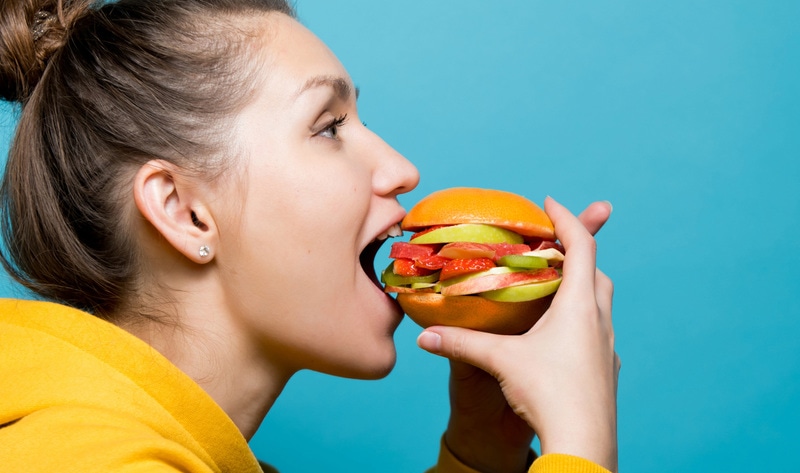 Vegan resource platform VeganLiftz.com is recruiting a hypnotist after a customer emailed them asking to help her partner get over his fear of vegan food in time for Thanksgiving. The customer reached out asking if VeganLiftz knew of any hypnotists who could help, and she said she is willing to pay up to $1,000 for the service if they can guarantee he’ll be “cured” by the holiday.

“I’ve tried everything, but I just can’t make any progress. I’m not saying I want him to commit fully to a vegan diet, but I just want him to get over this irrational fear,” the customer wrote in the email. “I thought you guys would be able to help because he’s a bodybuilder and believes that vegan food will have a negative impact on his training. I’ve shown him your site to prove that it won’t affect him, but he still refuses. Whenever I push the subject he says vegan foods will make him ill and that the texture of tofu and eggplant will make him vomit.”

The customer is now panicking as she and her partner are due to spend Thanksgiving together with her family who “refuse to be around meat” and she is worried about the arguments this will cause. After discussing the idea of hypnotherapy with her partner, the customer said her boyfriend has agreed to try it if it will help save their relationship and get over his food neophobia. VeganLiftz has posted an application form for any hypnotists who think they can help.

From Grill Burger to High Protein Meal Prep Meatballs with Quinoa: Our Top Eight Vegan Recipes of the Day!