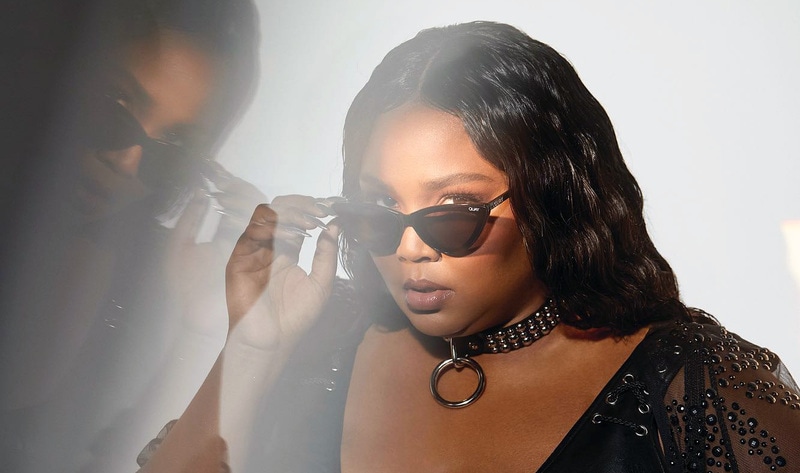 This week, musician Lizzo celebrated her six-month vegan anniversary with a message of self-love. Lizzo took to TikTok to share a video of herself making what she describes as a “stale doughnut pound cake milkshake-type concoction” from her pre-vegan days during the beginning of the COVID-19 lockdown juxtaposed with a current video of herself making a vegan protein shake. Lizzo shared that she was vegetarian for seven years and resumed eating animal products after a year of touring before going vegan this summer.

“Honestly, I am both of these women and I cannot condemn one woman or the other,” Lizzo said. “I’m happy both ways. And right now, this is what’s bringing me joy.” She shared other videos of herself dancing at the beginning of the COVID-19 pandemic, alongside more recent footage of herself wearing lingerie. “Love yourself at all stages of your life because you are who you are,” Lizzo said.

In addition to sharing her vegan lifestyle, the 32-year-old Grammy Award-winner often uses her expansive social media platforms to advocate for other issues such racial justice and body positivity. In June, Lizzo posted a TikTok video titled “Tale of a Fat Vegan,” a journal of what she typically eats in one day as a new vegan—which she ended with a call for continuing the fight for justice for Breonna Taylor, a Black essential worker killed by police on March 13 while she was sleeping in her home.

This month, Lizzo made history by becoming the first, plus-sized Black woman to grace the cover of Vogue magazine—a first that Lizzo said is long overdue.