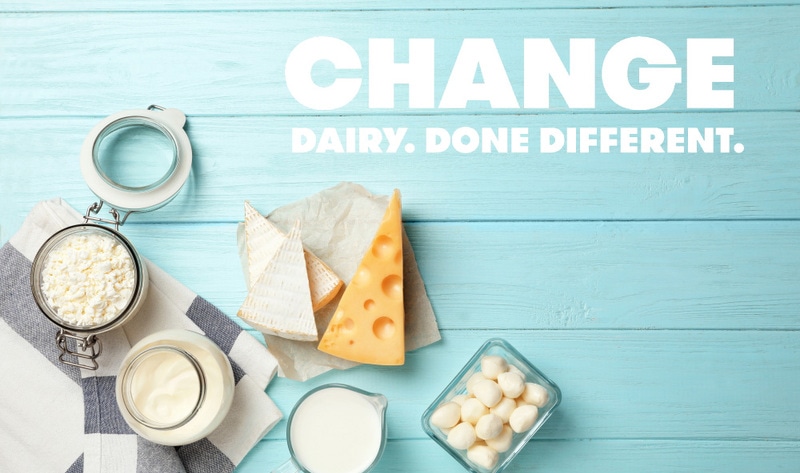 Bioengineering startup Change Foods is working to recreate dairy products without animals. The company—which was founded in Australia last year and opened a headquarters in San Francisco earlier this year—uses a technique called precision fermentation with a variety of microorganisms such as yeast and filamentous fungi that are genetically modified and then fermented with sugar. The technique produces key compounds such as casein that are nearly bio-identical to those found in dairy, and those compounds are combined with plant-based ingredients to create products such as yogurt, milk, and cheese. According to the brand, its product reduces energy consumption by 65 percent, requires 98 percent less water, and produces 84 percent fewer carbon emissions compared to dairy from cows.

“With unprecedented events in the world accelerating the need for changes to our food system, now and on the horizon, Change Foods believes it can lead the way by helping to transform the dairy industry and provide superior products the world knows and loves—with no compromise on taste, function, or texture,” Sacha Baker, Vice President at Change Foods, said.

Currently, Change Foods is focusing on creating cheddar and mozzarella cheese, and the initial products are expected to be priced comparably to artisanal cheeses. The company aims to be ready for the retail market by 2022.