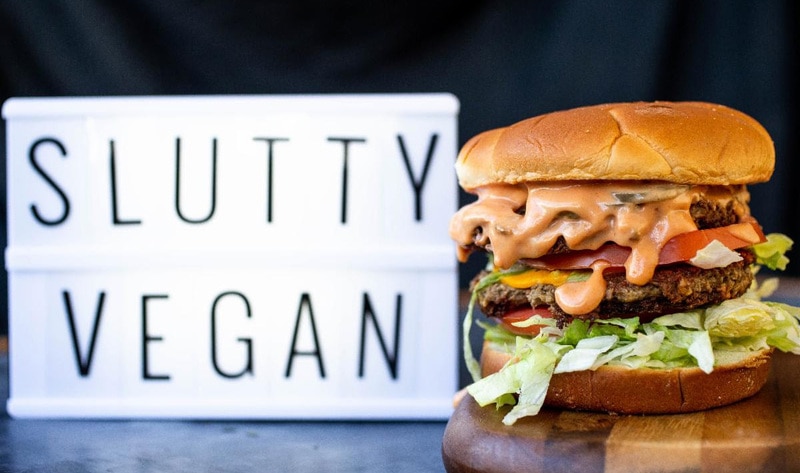 In addition to expanding her vegan business—which will soon open another location in Birmingham, AL—Cole gives back to her community through her nonprofit The Pinky Cole Foundation. In recent months, the entrepreneur has helped to feed essential workers during the ongoing COVID-19 pandemic; partnered with Clark Atlanta University (her alma mater) to fund college scholarships for the four children left fatherless after the death of Rayshard Brooks—a Black man killed by police in an Atlanta Wendy’s parking lot in June; and helped Americans register to vote through a national campaign backed by music legend Jermaine Dupri.

Schools in Vietnam to Teach Children About Threatened Wildlife