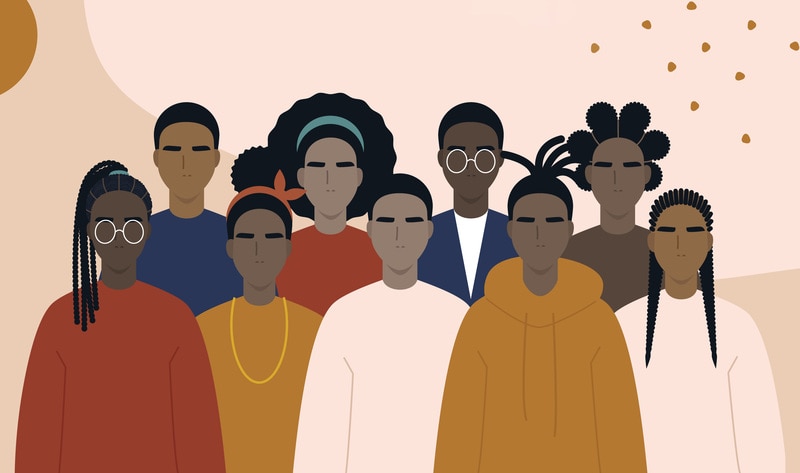 This week, animal-rights group Mercy For Animals (MFA) launched The People’s Fund, a pilot grant program that supports Black activists working to build a plant-based food system. The program will offer grants ranging from $5,000 to $25,000 to Black activists and MFA will also offer support through social media promotion and/or free video work. Interested applicants must apply by November 10 to be considered for the program. Grantees will be announced on December 10 and funds will be distributed by December 31.

“I’m excited that Mercy For Animals can make a significant investment in our commitment to being a more antiracist organization,” MFA President Leah Garcés said. “Through The People’s Fund, we hope to make a meaningful contribution to Black animal advocates, their communities, and our movement.”

The People’s Fund is one of the nine commitments MFA made in June to support racial justice. Acting on another of those commitments, MFA also recently appointed four board members—TL Gray, Sid Hariharan, Liza Heavener, and Ashley Bugeja Vuu—who the organization chose based on their work in animal-rights and their drive to advance MFA’s commitment to antiracism, diversity, equity, and inclusion. “We have four stellar new board members who reflect not just who Mercy For Animals is today but the more effective, equitable, and inclusive organization we aspire to be,” Garcés said.