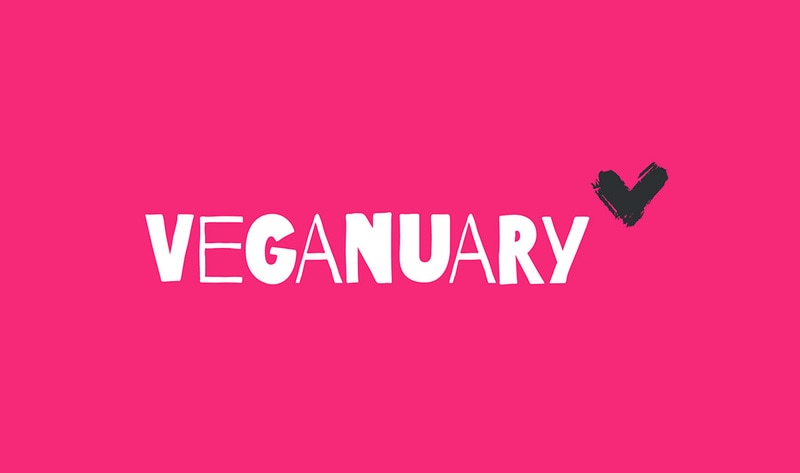 Global campaign Veganuary has surpassed one million sign ups since it began in 2014. The campaign, which aims to encourage the public to go vegan for the month of January and beyond, recently posted a video on YouTube congratulating the cause and all those who have participated. Among the million participants are celebrities such as television host Jasmine Harman, rock legend Brian May, and actress Evanna Lynch. Harman, who took part in the first Veganuary in 2014, shared a heartfelt congratulations to the charity on the milestone. “I feel very proud and very privileged to have been with Veganuary from the start and to be one of their Ambassadors,” Harman said.

“As a vegan of seven or eight years myself, it’s one of the best things I’ve ever done,” actress Eva Lynch said in the video. “So just hang in there. Also, just know that soy milk stops tasting weird after a while, I promise you this. So just stick with it, and you got this.”

Founded by Matthew Glover and Jane Land in the United Kingdom, Veganuary saw participation almost double from 2019 to 2020, including 50,000 vegan pledges made by Americans for its first US-based campaign. Last year, Google Trends showed there were about as many British searches for “Veganuary” as there were for “Dry January”—a campaign in which people go alcohol-free for the month.