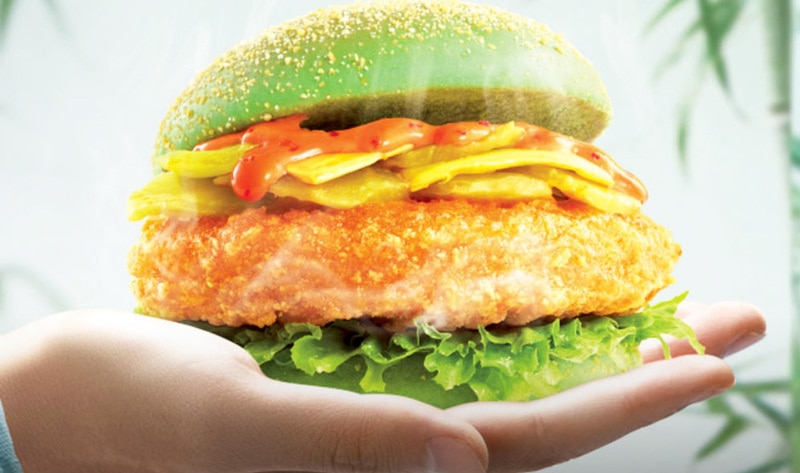 China-based fast-food chain Dicos recently partnered with plant-based meat brand Starfield to add vegan chicken products such as burgers and nuggets to its menu at nearly 2,600 locations across the country. This is the first large-scale partnership between two such companies in China.

“Dicos’ introduction of plant meat in stores across the country is based on consumers’ increasing emphasis on the nutritional value of their diets and the improvement of environmental awareness,” Xie Yahui, Dicos Chief Marketing Officer, told local media outlet Red Star News. “Our intention is to provide more young consumers in China with opportunities to try plant-based meat, while also advocating for a ‘green diet’ concept.”

While Dicos is the first large-scale Chinese fast-food chain to offer plant-based products in the country, it’s not the first to offer vegan options. Earlier this year, global chains KFC and Starbucks launched vegan menu items at their locations in China in partnership with companies including Cargill, Omnipork, and Beyond Meat. Last month, vegan brand Beyond Meat announced it is building two production facilities in China’s eastern province of Zhejiang to manufacture its plant-based meat products, including vegan beef, pork, and chicken, for the Chinese market.

Where Does Michael Bloomberg Stand on Climate Change?