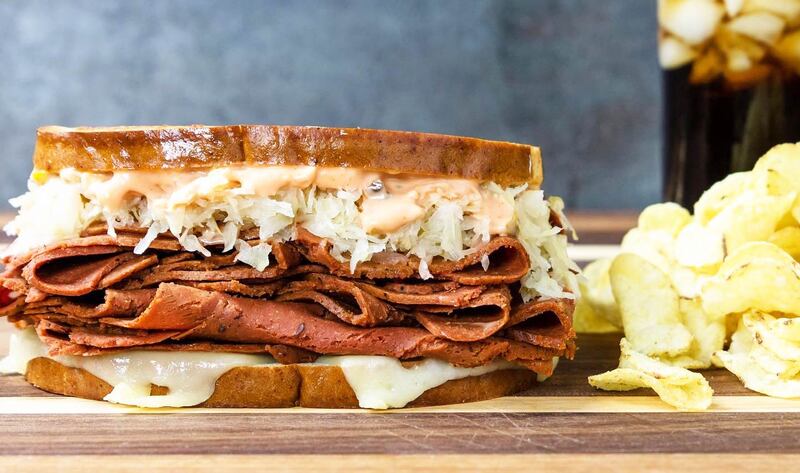 Shark Tank investor and billionaire Mark Cuban believes that vegan company Mrs. Goldfarb’s Unreal Deli has the potential to generate $50 million in sales this year. In 2019, Unreal Deli—which forecasted its revenue for the current year at $3 million—received $250,000 in funding from Cuban in exchange for 20 percent of the company after appearing on an episode of Shark Tank. Shortly thereafter, fast-food chain Quiznos debuted the Unreal Deli corned beef for a limited time at its Denver-area locations and expanded the test to 16 locations in Seattle last month. If the Seattle test goes well, founder Jenny Goldfarb expects a national and North American expansion to soon follow. “Sales are really, really good—better than I imagined,” Cuban told The New York Post about the Quiznos test. “I never saw it happening this fast. In particular, we have distributors around the world now. I didn’t see that coming.”

Cuban sees Unreal Deli as a pioneer in a new market category that sets it apart from other plant-based meat companies such as Beyond Meat and Impossible Foods. “I see this as creating the plant-based corned-beef and pastrami markets and taking a lot of market share from plant-based turkey slices,” Cuban—who is now vegetarian—said. “I would always rather create a market. That’s when the home runs start.”

On a November 13 episode, Shark Tank will revisit the success story of Unreal Deli after Goldfarb’s initial appearance on the show last November.

It’s Going to be a Big Veganuary as Major Companies Encourage Employees to Join!