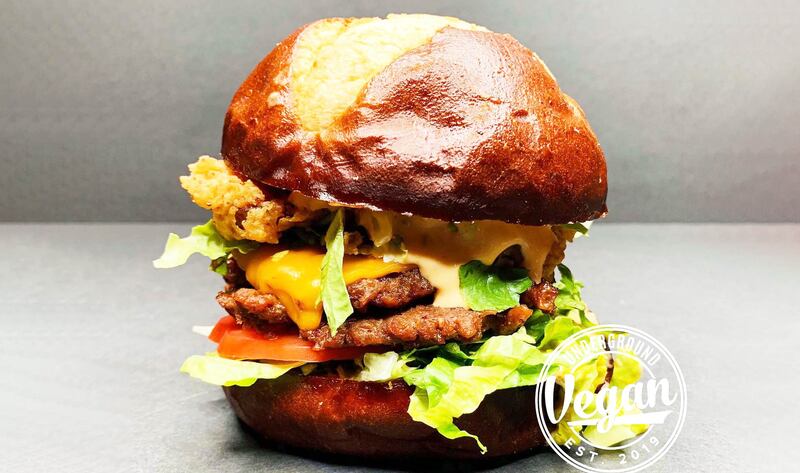 A brick-and-mortar location of food truck Underground Vegan will open in the Five Points South neighborhood of Birmingham, AL in 2021. Birmingham native Khalilah Sowell currently operates Underground Vegan as a food truck where she serves comfort classics such as vegan fried chicken (in strips and sandwiches) and shrimp (a la carte or in po’ boy sandwiches), along with sides such as fries and coleslaw. Sowell started the company after returning to Birmingham from college in Washington, DC—where she fell in love with vegan food thanks to her roommate—to raise her family and share her knowledge of vegan food with her hometown.

“A lot of people think that vegan food is just lettuce and carrots, or salad with no dressing but that couldn’t be further from the truth,” Sowell told local outlet Bham Now. “There are sooo many options you can make, and you can still make the nostalgic meals you had growing up. Anybody can enjoy the food, whether they are vegan or not. In fact, about 90 to 95 percent of our customers aren’t vegan. We make great food that just happens to be 100 percent plant-based.”