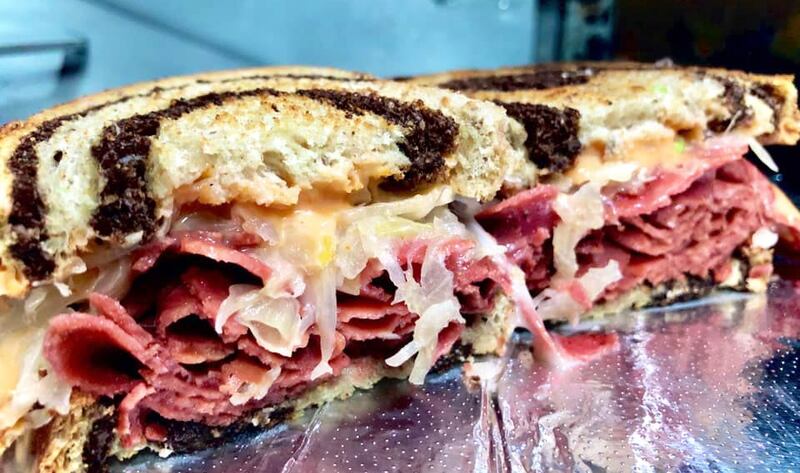 Vegan deli Seitan’s Realm recently opened in Columbus, Ohio. The 1,400-square-foot space offers dine-in for 34 patrons (currently 16 due to COVID-19 restrictions) along with takeout, curbside pickup, and delivery. Its menu features vegan deli-style sandwiches such as the Beef N Chedduh, Gyro, Cheezestake, Buffalo Mac, Reuben, and Turkee Club, along with soups and sides such as macaroni salad and potato salad.

Seitan’s Realm owner Kevin Ridenbaugh is expanding the brand beyond his existing Seitan’s Realm food truck and aims to offer a unique space for the community. “Our dream was to open a storefront, but we opened a food truck first to see if anyone would like our food and our image,” Ridenbaugh told VegNews. “Thankfully our food truck has been more successful than we could have ever dreamed of. When we had the chance to buy an old deli in our dream location we couldn’t say no.”