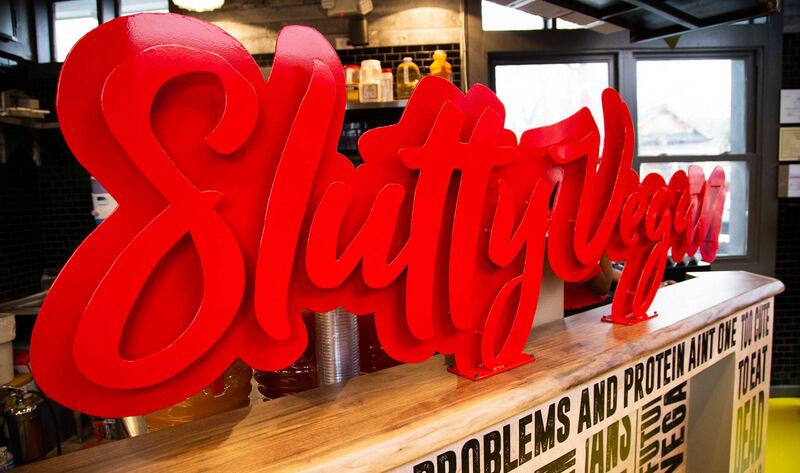 When she’s not opening new restaurants in fast succession, Cole engages in philanthropic work through her organization, The Pinky Cole Foundation, which, among its many initiatives, has helped feed frontline workers during the COVID-19 pandemic; supported the children of Rayshard Brooks (a Black man killed by police in June); and helped Americans register to vote during this month’s election.