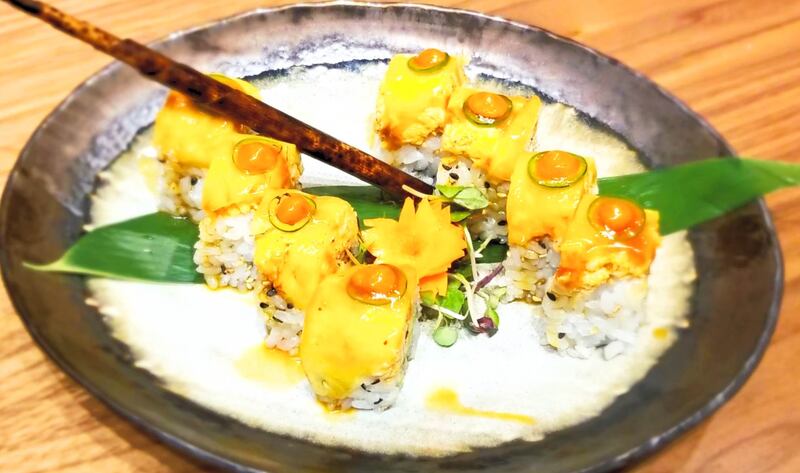 Earlier this year, Yelp also released its list of the highest-rated Black-owned vegan (and vegan-friendly) restaurants across the United States.