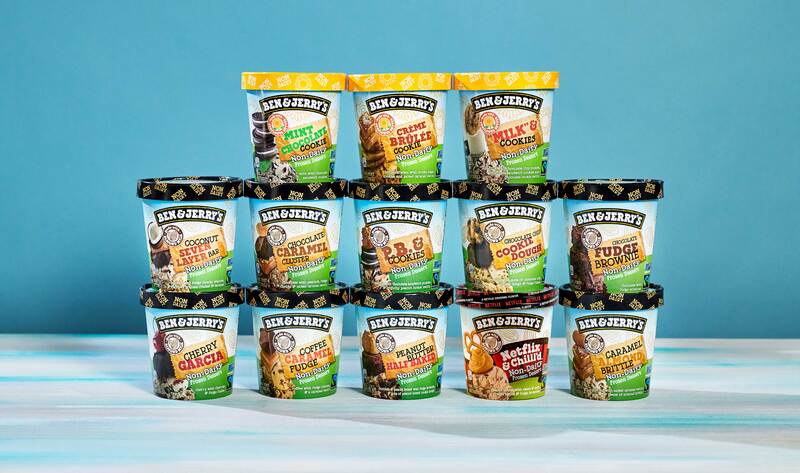 This week, multinational conglomerate Unilever announced its goal to increase sales of its plant-based meat and dairy products to €1billion ($1.2 billion) by 2027, representing a five-fold increase of its current sales in the category. The target is part of its “Future Foods” initiative which aims to provide consumers with more eco-friendly and healthy choices. As part of the effort, Unilever also pledged to halve its food waste by 2025. “As one of the world’s largest food companies, we have a critical role to play in helping to transform the global food system,” Hanneke Faber, president of Unilever’s foods and refreshment department, said. “It’s not up to us to decide for people what they want to eat, but it is up to us to make healthier and plant-based options accessible to all. These are bold, stretching targets which demonstrate our commitment to being a force for good.”

Unilever’s sales target will result in the introduction of new products under its The Vegetarian Butcher brand—a Dutch brand it acquired in 2018 which is now distributed across 30 countries. Unilever also expects the expansion of plant-based options under its other brands—such as Ben & Jerry’s, Hellman’s, and Magnum—to help meet its $1.2 billion sales target. Last year, Unilever invested $94 million to build The Hive in the Netherlands, a food innovation center that works with academic researchers, startups, and other partners to develop new products, including plant-based meat and sustainable food packaging.

After Unilever announced its intent to accelerate its plant-based sales, analytics company GlobalData called upon other major companies to follow Unilever’s steps to seize the growing opportunity, particularly in light of the ongoing COVID-19 pandemic when consumer attitudes and purchasing habits have greatly shifted away from animal products. “Vegan and plant-based alternatives were a source of growth and innovation prior to the pandemic, both in retail and foodservice, and interest really seems to have increased during COVID-19,” Ryan Whittaker, Consumer Analyst at GlobalData, said. “In many ways, Unilever could be said to be leading the way in how business is going to have to become greener, less wasteful, and ultimately more sustainable. Other companies should take note; their plans for the future should consider the use of plant-based alternatives to help redesign the global food system. They don’t need to tell consumers what to eat, but by making greener products easier to access, they enable consumers to freely make that choice.”