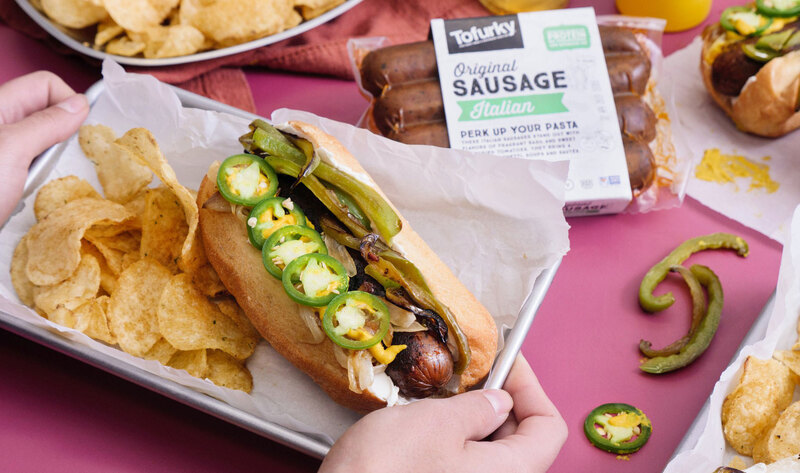 Global plant-based pork sales are predicted to surge from $1.2 billion in 2020 to $10.6 billion by 2030, according to market research firm Future Market Insights (FMI). The nearly nine-fold increase is driven by growing awareness among global consumers of welfare issues within the animal agriculture industry and the threat of disease posed by raising animals for food. FMI’s report “Plant Based Pork Market” explains that consumers, particularly amid the COVID-19 pandemic, are increasingly choosing plant-based pork products as an alternative to animal-derived pork, with Europe predicted to hold the highest market share at 42.9 percent.

“Steps taken by animal-welfare groups and communities to spread awareness on animal welfare has been a chief driver of the market,” a leading FMI analyst said. “This, coupled with inclination for maintaining a greener lifestyle, has been encouraging consumers to replace traditional meat items with plant-based alternatives.”

While plant-based beef has become increasingly popular, several brands have made advancements in plant-based pork this year, including Impossible Foods which launched Impossible Pork—named one of TIME’s top 100 inventions of 2020—at Burger King in January. Competing brand Beyond Meat is also expanding its footprint in the industry. This week, the brand launched plant-based pork created specifically for Chinese consumers at five Shanghai restaurants. This follows the launch of Beyond Meat’s vegan sausage at Pizza Hut—the first national pizza chain in the United States to offer a vegan meat topping—on November 10.