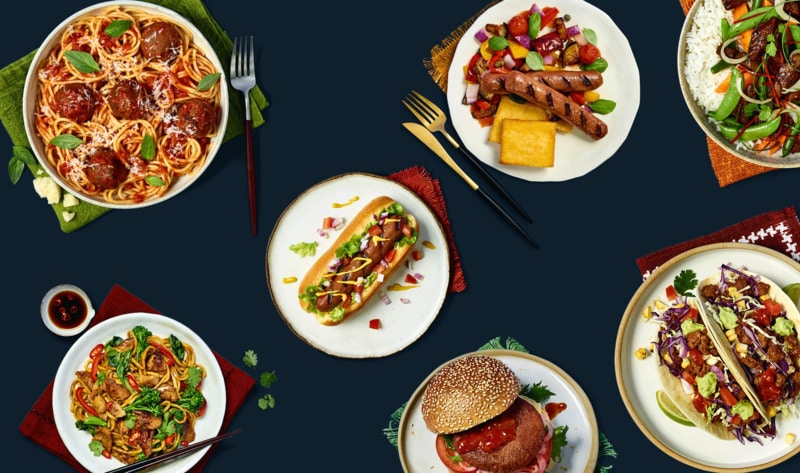 Australian company Proform Foods recently opened a production facility in Sydney capable of producing 5,411 tons (more than 10 million pounds) of vegan meat annually. The company was founded in 2008 as an ingredients manufacturer and in 2020, launched its own vegan brand MEET, under which it creates 28 products such as vegan meatballs, chicken-style tenders, and burgers. “We are incredibly excited to officially open the next generation plant-based meat manufacturing facility,” Proform Foods CEO Matt Dunn said. “The global demand for plant-based products is booming, and our Australian innovation wins on both taste and texture.”

Currently, MEET is available locally at supermarkets and with increased production capabilities, the company plans to triple its growth over the next year and expand its vegan products globally in 2021. “With plans already in the works to expand globally, we anticipate that the business will become a global leader in the $4.3 billion plant-based meat industry, creating new jobs and export growth in Sydney and across the country,” Dunn said.

MEET’s foods will source 70 percent of its ingredients locally from Australia and provide new opportunities in the plant-based sector, a move welcomed by the government. “Australians want to buy Australian Made and the world wants our food, too,” Karen Andrews, Australia’s Federal Minister for Industry, Science, and Innovation, said. “By further growing this area of manufacturing we can create more jobs for Australians.”