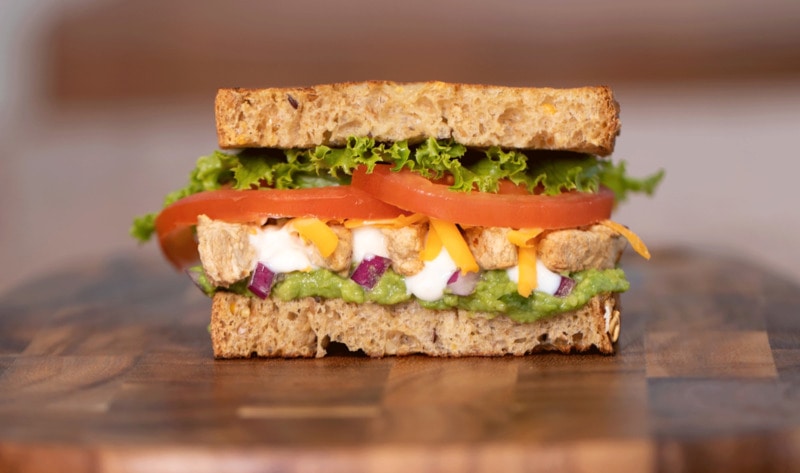 This week, fast-casual chain Press’d Sandwich Shop added two vegan sandwiches to its menu at locations throughout Western Canada. The new sandwiches were added to the menu after customers, particularly those who order catering, persistently asked for vegan options. They are made with vegan chicken by Canadian brand Gardein. “A partnership with Press’d Sandwich Shop was a natural choice for Gardein, as we share a similar desire to deliver delicious and quality products that fit a variety of Canadian lifestyles and tastes,” Ian Roberts, Vice President and General Manager of Gardein’s parent company, Conagra, said. “Gardein offers a breadth of items, including meat-alternative options for chicken, beef, pork and fish, that allow Canadians to enjoy a huge variety of delicious, plant-based foods.”

Save Bulls From Slaughter and Ban Animal Abusers from Owning Pets: 10 Petitions You Should Sign This Week to Help Animals