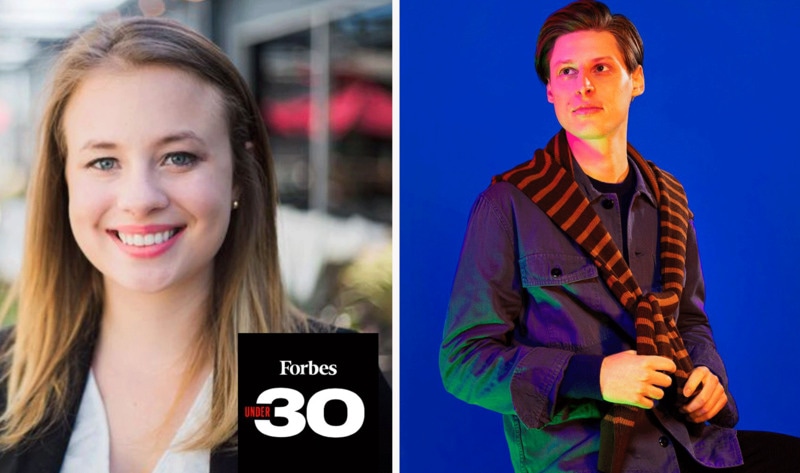 This week, Forbes released its anticipated 30 under 30 list for 2021 and the founders behind several plant-based companies made the cut. For the 10th anniversary of its list, Forbes highlighted a total of 600 young entrepreneurs, activists, scientists, and entertainers from diverse backgrounds—who have collectively raised more than $1 billion in funding—that it says “are proof positive that ambition and innovation can’t be quarantined.” The list includes changemakers in 20 categories such as food and drink, consumer technology, and education.

Plant-based for the win
In three different categories, Forbes highlighted changemakers who are tackling animal agriculture with their plant-based companies: