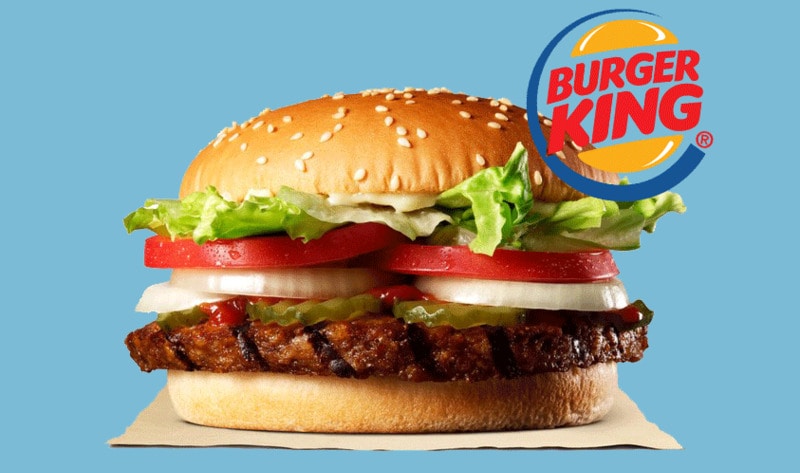 It is unclear if Japan’s meatless Whopper is free of animal-derived ingredients as the mayonnaise likely contains eggs. Additionally, all burgers, meat- or plant-based, at Burger King typically share cooking surfaces, which is the case in Japan.

Meat-free Whoppers for all
In August 2019, Burger King first launched the Impossible Whopper—made with an Impossible Burger plant-based patty—at all of its locations across the United States. Since then, different versions of meatless Whoppers have made their way onto menus across the world, including the Rebel Whopper in Brazil (which features a plant-based patty produced by Marfrig Global Foods SA—the world’s largest producer of animal-based hamburgers); and the Rebel Whopper in Sweden (where the patty is made by an undisclosed European brand which also supplies Swedish locations of the chain with the patty for a meatless Rebel Chicken King sandwich). This month, Mexico got its first meatless Whopper with the launch of Whopper Vegetal featuring a vegan patty made by Unilever-owned The Vegetarian Butcher.

In Light of Australian Bushfires Versace Bans Use of Kangaroo Leather

First Case of Plague in California in 5 years