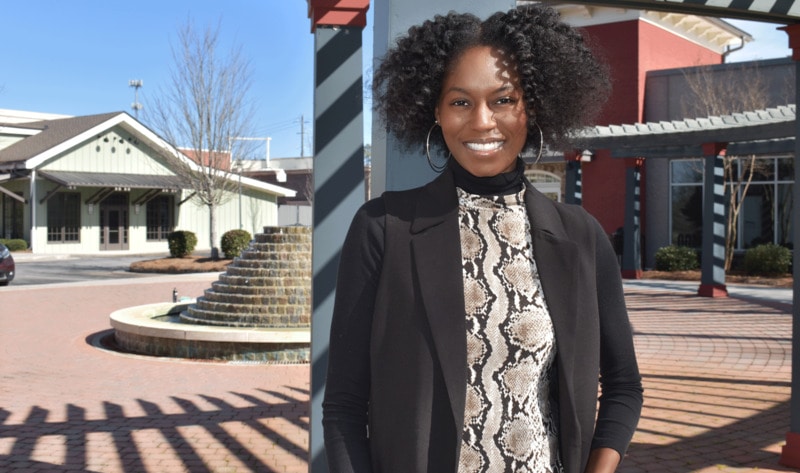 Vegan marketplace VegOut Atlanta is preparing to open a plant-based food court in Atlanta in the Spring of 2021. Founded by JaKarrea Walker, the VegCourt aims to provide access to quick, fresh, and innovative vegan meals in one place. Its first confirmed vendor is Dot’s Vegan Sol, a concept making its debut at VegCourt that specializes in plant-based soul food such as banana cornbread, vegan salmon croquettes, conch fritters, and pigeon peas and rice. Walker is currently in talks with other vegan food providers.

“Though there are more vegan options becoming available, there lacks a consistent space where those who are vegan or seeking healthier food options can say, ‘Well, I know if I go here I can get a quick, quality, and fresh meal,’ Walker told VegNews. “There also lacks a space for local plant-based food providers who don’t have the money for the overhead of a restaurant or who want to focus on creating vegan meals to cater to their target market. I wanted to create that space. There are food courts and food halls for everyone else, why not one for us?”

VegOut Atlanta has partnered with iFundWomen—a crowdfunding platform for women—to help secure funds to further develop the buildout of the VegCourt. The group aims to raise $30,000 through its crowdfunding campaign for the location and equipment needed to house and partner with local restaurants and chefs, including commercial kitchen equipment, licenses and permits, sustainable packaging, and insurance.

10 of Our Best Meatless High-Protein Recipes From June 2020