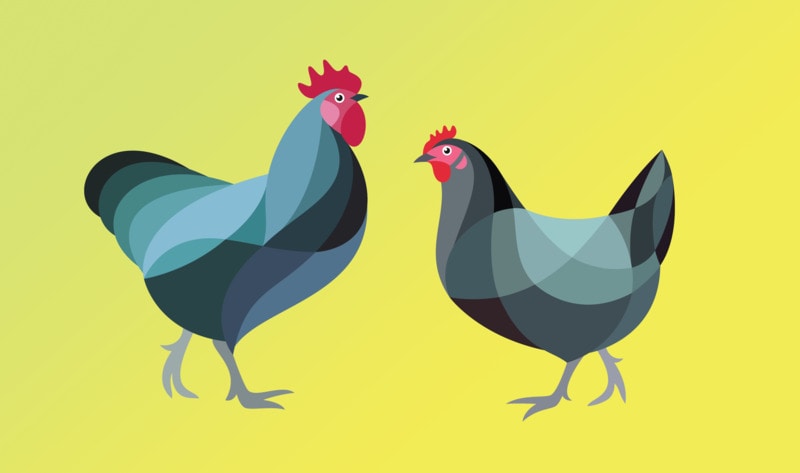 California-based XPRIZE, a non-profit organization known for its global competition models designed to solve the world’s leading challenges, recently announced the launch of XPRIZE Feed the Next Billion, a global competition with a $15 million total prize fund. Designed to incentivize teams across the world to produce vegan alternatives to chicken breasts or fish fillets that outperform their animal-based counterparts, the global, four-year competition will award the winning team with a grand prize of $7 million.

Food security by 2050
XPRIZE Feed the Next Billion was developed in response to the nonprofit’s Future of Food Impact Roadmap, an in-depth analysis of challenges to the global food system that identified 12 key breakthroughs that could help establish a more sustainable and food secure world by 2050.

With an estimated human population of 9.7 billion within the next 30 years, the demand for high-protein products is increasing. XPRIZE aims to help offer, find, and develop alternative protein sources to combat increasing demand on animal agriculture that would only accelerate deforestation, biodiversity loss, climate change, strain the global water supply, and worsen inhumane treatment of animals. “Billions of individuals do and will desire higher quality protein as a food source, but the earth is incapable of providing this with traditional livestock,” XPRIZE Founder Peter H. Diamandis, MD said.  “A much more sustainable, scalable methodology is required. XPRIZE Feed The Next Billion seeks to create poultry and fish that is affordable, sustainable, more nutritious, and a lower cost than mechanisms now in place. We believe hundreds of entrepreneurs will focus on driving breakthroughs in this critical and important area to help feed the world.”

Contest rules
Launched in partnership with Abu Dhabi-based transformative technology company ASPIRE and The Tim Robbins Foundation, a nonprofit committed to improving social welfare of communities in need, XPRIZE Feed the Next Billion will take place in three rounds across four years. With registration now open, teams must register by April 28, 2021 and pay the accompanying $1,500 entrance fee to participate. A discounted registration fee of $1,000 is available for teams who enter by February 17, 2021.

During the competition’s first round, scheduled shortly after the April 2021 registration deadline, judges will select up to 30 teams to move onto the semifinals. The selected teams will evenly divide $500,000 to help offset costs often associated with early solution development.

In the third quarter of 2022, judges will select 10 teams—who will be awarded $2.5 million cumulatively—from the original 30 to move onto the finals. Following the third and final round, winners will be announced in early 2024.

Second and third place teams will take home $2 million and $1 million respectively. A bonus prize of $2 million will be awarded to the team that develops a growth media, free of animal-ingredients, at the lowest production cost.

Hundreds of Cats Rescued From Cat Meat Trade in China