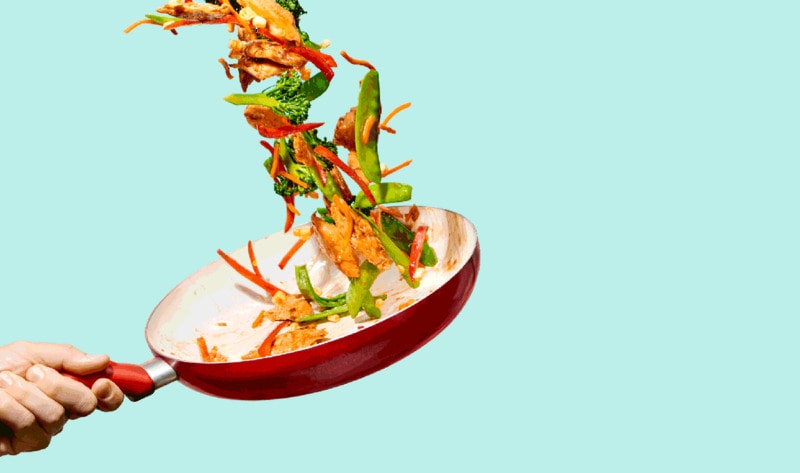 The plant-based meat market is expected to reach $8.3 billion by 2025—up from an estimated value of $4.3 billion this year—according to a report by market research platform MarketsandMarkets. According to the report, the market is witnessing significant growth due to growing vegan and flexitarian populations across the world, rising awareness about the health benefits of plant-based meat over animal meat, and growth in government initiatives and investments. Though North America is considered the hub for the plant-based meat market because of startups such as impossible Foods and Beyond Meat, in the coming years the European market is expected to dominate due to innovative product development in the region, backed by research and development facilities.

Vegan protein types and products
Based on type, the report says pea is the fastest-growing segment in the market, and the vegan beef segment—with products such as meat-free beef pieces, no-beef burgers, and beefsteak—is projected to account for the largest share in the market during the forecast period. By product, vegan burger patties dominated the market in recent years and the trend is projected to follow due to faster production, taste, convenience, and abundance in supply.

Experts Says Loneliness During Pandemic is Bad for Brain Health But Here’s What You Can Do!