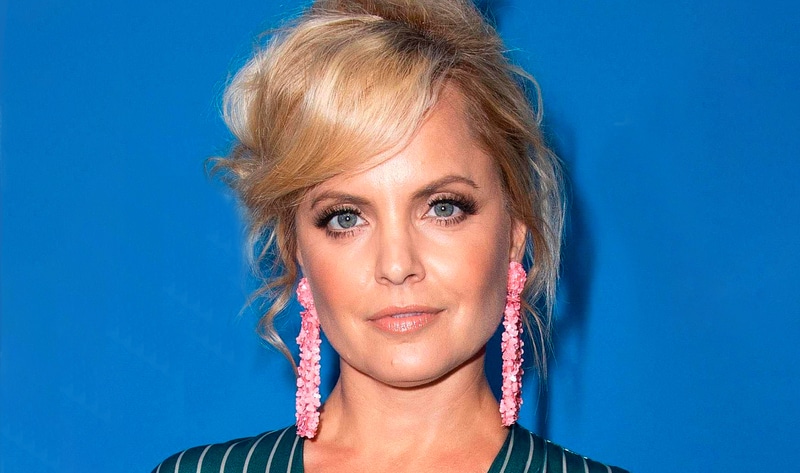 New anti-fur film Hide features vegan actress Mena Suvari—of American Beauty fame—and music by vegan pop star Billie Eilish. Set against the background of Elish’s hit song “Everything I Wanted,” the short public service announcement (PSA) tells the three interconnected stories behind a single fur coat, from the trapper who catches a fox, the seamstress who sews a coat from the pelt, and a shopper who buys it (played by Suvari). “I have always felt so strongly about the need to bring more awareness into what we choose to wear and consider ‘fashionable,’” Suvari said. “There is no need to wear animals, especially fur, and so I am truly grateful to be part of this project that helps convey such a powerful message showcasing how the fur industry negatively affects so many.”

Written and directed by Dustin Brown, Hide was created by Fur Free Alliance—with support from Humane Society of the United States (HSUS), Four Paws, GAIA, and Anima International—with the purpose of illustrating the inherent cruelty of exploiting certain furry animals for fashion while loving others. “Having Mena Suvari and Billie Eilish lend their talents to the anti-fur cause will hopefully make people think twice before buying fur,” PJ Smith, executive producer of the PSA and director of fashion policy for HSUS, said. “Now that we know the fur trade is responsible for the spread of COVID-19 and is a potential breeding ground for the next pandemic, even Cruella De Vil would give pause.”

Fur farms’ role in COVID-19
Hide’s release comes in the midst of the imminent collapse of the global fur industry. In recent months, the COVID-19 virus (and mutations of it) was found on mink fur farms in a number of countries, including the Netherlands, Denmark, the United States, Canada, Italy, France, Greece, and Spain. Both the Netherlands and Denmark have killed millions of mink in an effort to stop the spread of the mutated COVID-19 virus—which could prove detrimental to any future vaccines. As a result, several countries—including the Netherlands, Hungary, and France—have banned mink fur farming. With fur suppliers on the decline, Kopenhagen Fur—the largest fur auction house in the world—announced in November that it would close within the next two to three years. Major retailers are also removing fur from their stores, including Nordstrom and Macy’s.