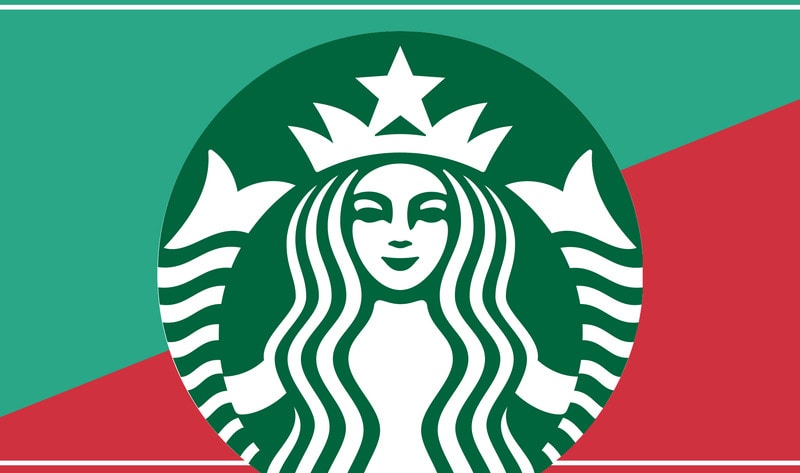 A slew of exciting vegan options are on the way to Starbucks locations in the United Kingdom. In honor of Veganuary—a campaign urging people to go vegan for the month of January—the chain will update its menu with four new vegan food options. Starbucks will add two sandwiches: a Beyond Meat Breakfast Sandwich made with a Beyond Meat patty and served with tomato relish, tofu scramble, and vegan cheese, on a pretzel roll; and a Cheese & Marmite Mini Ciabatta Sandwich made with grated mature vegan cheddar. The chain will also offer two wraps: Chick’n & BBQ Bean Hot Wrap filled with flame-grilled chick’n, barbecue beans, spinach, red onion, cilantro, and lime juice; and Sweetcorn Fritter Wrap filled with a golden corn fritter, smoky barbecue sauce, and red cabbage wrapped in a tomato tortilla.

Local media outlet Vegan Food UK first shared the news with a photo of the new options on the Starbucks menu board, all of which are marked with a “vegan” label.

Stateside Starbucks options
Veganuary is only in its second year of operation in the United States and businesses stateside have yet to amend their menus at the level of UK businesses. However, Starbucks is actively adding plant-based options to its US menus in a bid to offset the carbon footprint produced by dairy.

This spring, Starbucks will begin to offer oat milk—alongside its existing plant-based milk options—at all of its locations nationwide. In June, the chain added the Impossible Breakfast Sandwich to its menu nationwide, marking the first time it has offered plant-based meat on its menu. While that sandwich cannot be ordered vegan—as it is pre-packaged with animal products—Starbucks is currently testing a fully vegan sausage, egg, and cheese sandwich at one location in Issaquah, WA.

Tiger King Sequel is on its Way and we Hope it Sheds More Light on the Captive Tiger Industry!